Home Argentine News of the Day A good football match 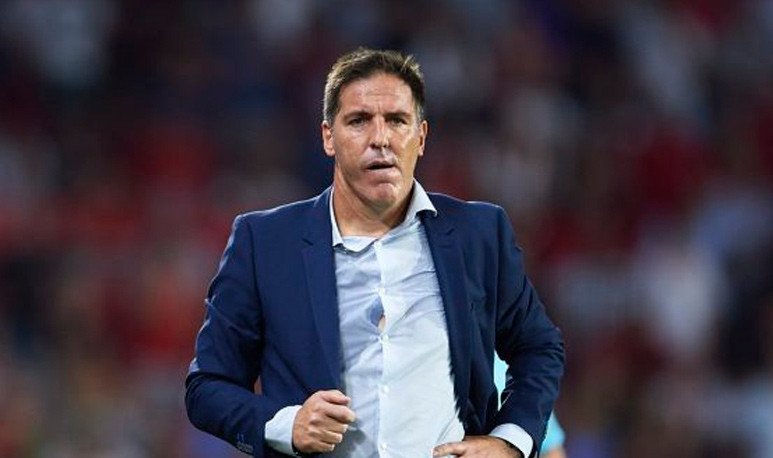 On November 13, 1969 , in Córdoba, former defending footballer and current coach  Eduardo “Toto” Berizzo was born. He trained in Newell's Old Boys inferior and became a starting point between 1990 and 1993. Three years later he signed up for River Plate, where he reached his most memorable streak of championships. Berizzo is an undisputed “millionaire” figure. He also made a career as a footballer in several clubs abroad. As coach, he was assistant of field of Marcelo Bielsa in the Chilean national team, he was appointed coach of the Estudiantes de La Plata club, he joined the coaching staff of the O'Higgins club of Chile, was coach of Real Club Celta de Vigo, Sevilla Fú tbol Club, Athletic Club and currently from the Paraguay National Team.