Home Argentine News of the Day A day like today 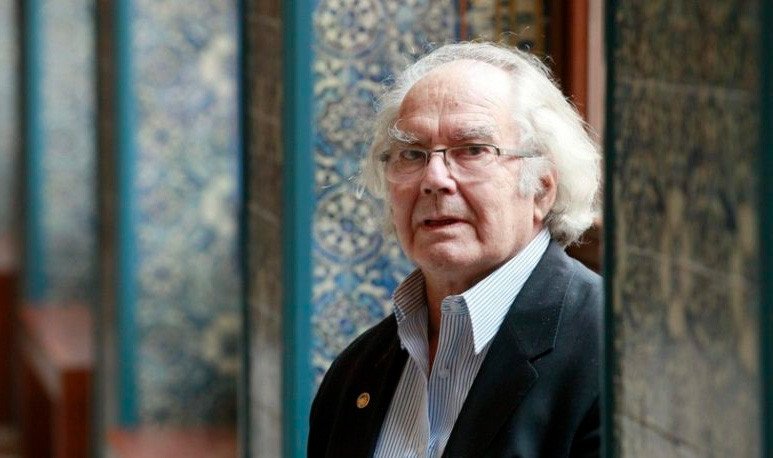 On a day like today, in 1980,  Adolfo Pérez Esquivel received the Nobel Peace Prize for his commitment to the defense of democracy and the rights of peoples.In 1973, he founded the newspaper  Paz y Justicia  , which soon became the summit of the peace and human rights movement in Latin America.Two years later, he participated in the creation of the “Permanent Assembly for Human Rights” and was appointed a member of the executive committee.