Home Argentine News of the Day A 7-0 for Scotta

Former Argentine footballer Hector Scotta turns 70 years old. A scorer on the court and in life. 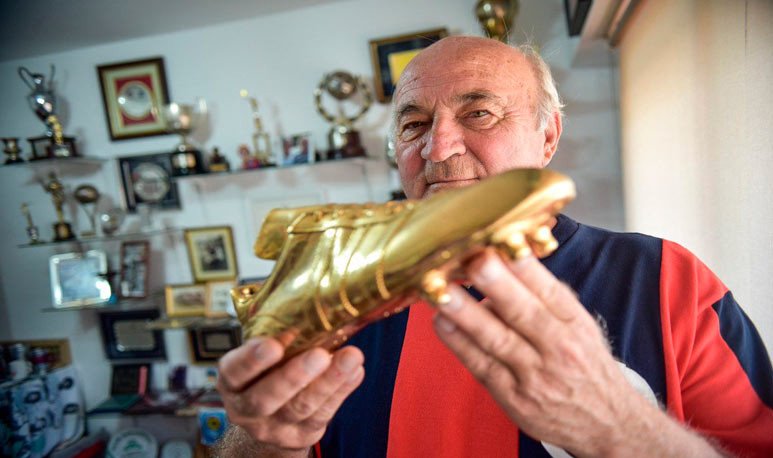 Hector Scotta began his football career in Union de Santa Fe in 1970, which was the kick to become a great figure in Argentine sports. Shortly after it became the idol of San Lorenzo, where he played between 1971 and 1976 and later in 1981. One of the top scorers in the history of the club and a very dear person in the big blue family. He played in the National Team. He also joined the campuses of the following Argentine teams: Ferro, Colón, All Boys, Chicago, Villa Dalminé, San Miguel, Estudiantes de Caseros.And abroad, he had his way through Seville, in Spain. A born scorer.

Héctor Scotta was born on September 27, 1950 in the province of Santa Fe.