Home Argentine News of the Day 45 years of Operation Primicia

Today marks 45 years of an attack that is part of Argentine history. 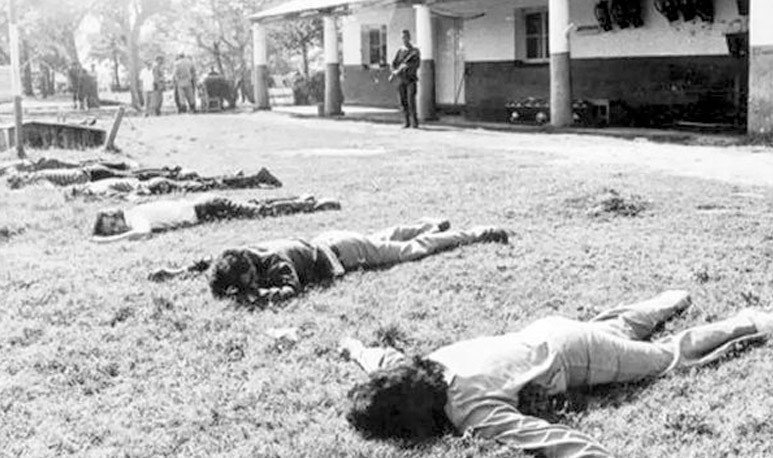 On October 5, 1975, the Montoneros group attacked a barracks of the Argentine Army for the first time. It was known as Operation Scoop. This 2020 marks 45 years of that event in the Monte 29 Infantry Regiment, in the city of Formosa, in front of the Paraguay River. The Peronist organization was led by Mario Firmenich.In his book of the same name , journalist Ceferino Reato reconstructed in detail the bloody episode that occurred during the presidency of Isabel Perón.