Home Argentine News of the Day 44 years after Operation Gaviota

Operation Gaviota was an attack by the Argentine guerrilla organization ERP against the life of dictator Jorge Rafael Videla. It took place on 18 February 1977. 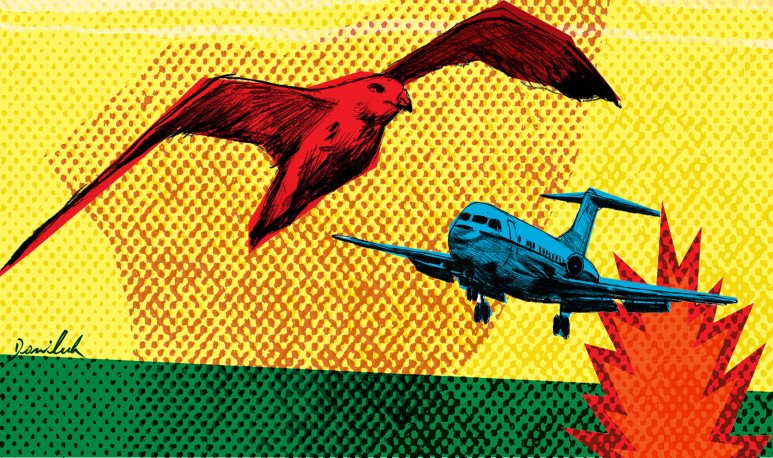 The operation was executed on 18 February 1977 at 8:30 a.m. mocking the police-military security operation, which systematically took place about 30 minutes before each dictator's journey throughout the aeroparque area and surrounding areas. An advance ERP observer gave the portable radio fire signal to a trigger, which triggered the electrical system of the two bombs; the main charge detonator did not work and when the second bomb exploded, the pilot — who had lifted up earlier than usual — balanced the Fokker F-28 and continued with takeoff, receiving the plane the explosive wave farther than calculated. However, had the two cargo detonated, the aircraft would have been destroyed. If it had met its target, the attack would also have killed other government hierarchs: Minister of Economy José Alfredo Martínez de Hoz, Brigadier Oscar Caeiro and Generals Osvaldo Azpitarte, José Rogelio Villarreal and Albano Harguindeguy.