27 years after the inauguration of the “New Gasometer”

On February 28, 1994, the Pedro Bidegain Stadium was opened, better known as the “New Gasometer”, the new court of San Lorenzo de Almagro. 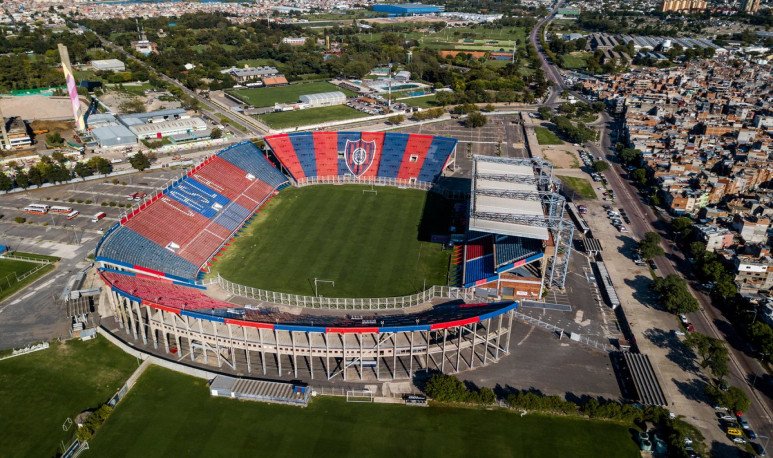 After many years, San Lorenzo returned to play in its own stadium, in the district of Nueva Pompeii in 1994, although later in 2007 it would belong to the district of Flores.