192 years after the birth of Adolfo Alsina

Adolfo Alsina was an Argentine politician, governor of Buenos Aires province and vice president of Domingo Faustino Sarmiento. He was born on January 4, 1829. 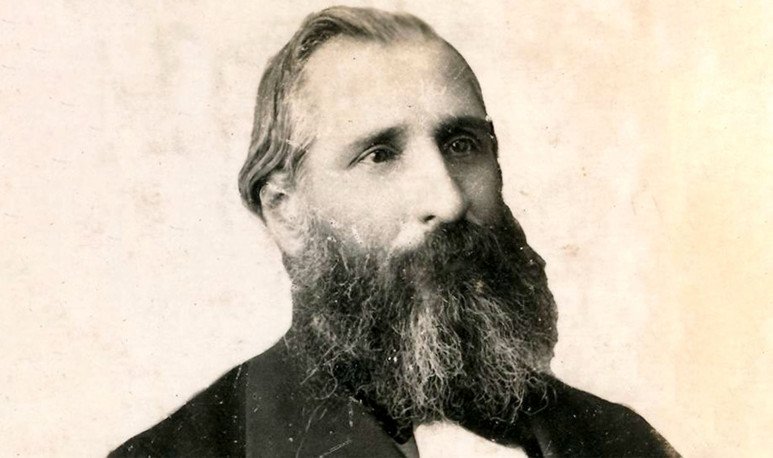 Adolfo Alsina was an Argentine jurist and politician, founder of the Autonomist Party in 1862, governor of the Province of Buenos Aires between 1866 and 1868, vice-president of the Argentine Republic during the presidency of Domingo Faustino Sarmiento in 1868 and 1874, founding member of the Autonomist Party National in that year and Minister of War and Navy during the presidency of Nicolás Avellaneda also from that year and until his death.