150th anniversary of the founding of Posadas

The city of Posadas celebrates 150 years since its foundation. A place full of history. 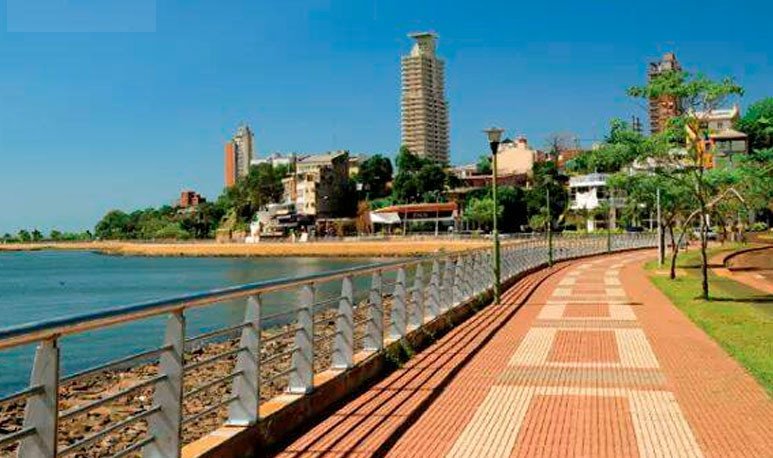 On November 8, 1870 , still under the jurisdiction of Corrientes, the city of  Posadas was officially founded, twelve years later it became part of the province of Misiones.However, history goes back many years, on March 25, 1615, when the Jesuit priest Roque Gonzalez de Santa Cruz founded the Reduction of Our Lady of the Annunciation of Itapúa, in the place now occupied by Posadas.