135 years after the birth of Ricardo Güiraldes

Ricardo Güiraldes was an Argentine novelist and poet. He was born in Buenos Aires on February 13, 1886. 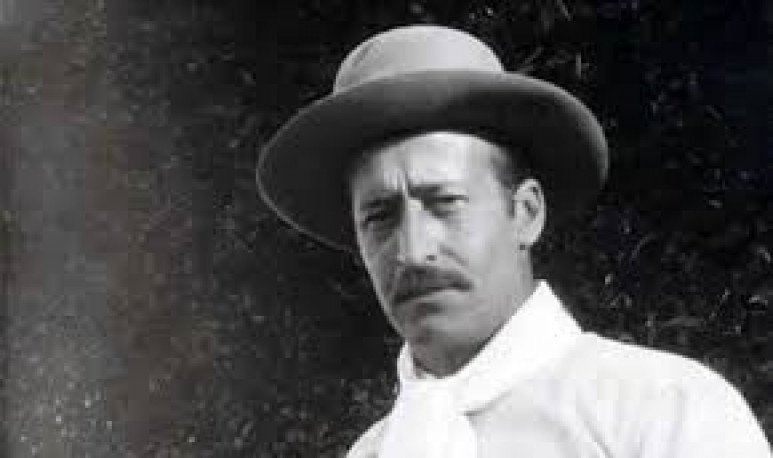 In 1924 he founded the magazine Proa along with Brandán Caraffa, Jorge Luis Borges and Pablo Rojas Paz; the magazine was not successful in Argentina but in other Hispanic American countries.

After the closing of the magazine, Güiraldes was dedicated to finishing Don Segundo Sombra , a novel to which he would end in March 1926.

It is included among the members of which was called Grupo Florida, a group of writers who met in editorials and confectioneries near the Buenos Aires artery as the Richmond Confectionery, as opposed to literary dialectical with the Boedo Group that published in the nbsp; Editorial Claridad and met at Café El Japonés.