120 years after the founding of Comodoro Rivadavia

On February 23, 1901 a presidential decree of the National Government formalized the foundation of the port city, giving it the name Comodoro Rivadavia, in tribute to Commodore Martín Rivadavia, grandson of Bernardino Rivadavia. 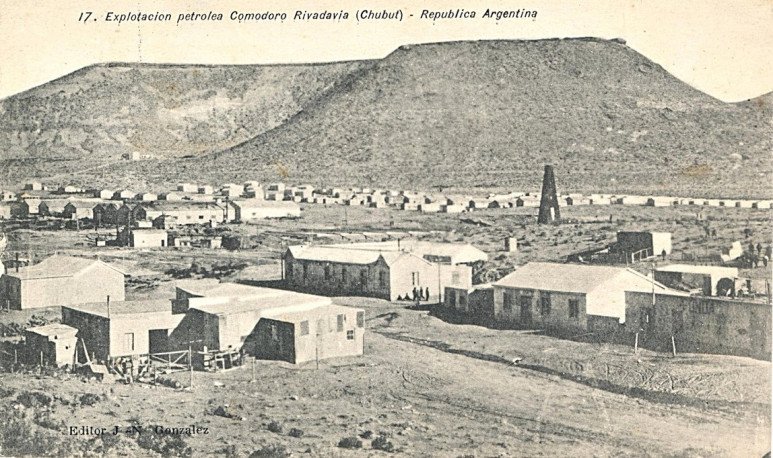 Comodoro Rivadavia , colloquially called “Comodoro” a secas, is the most inhabited city in the Chubut province and the head of the Escalante department in Argentina. It is located in the eastern center of Patagonia in the heart of the San Jorge Gulf hydrocarbon zone. It is one of the most important cities in Argentinian Patagonia. The nearest cities are: Caleta Olivia at 77 kilometres and Colonia Sarmiento 155 kilometres. In 2020, it was chosen as the second city with the best quality of life in Patagonia after the City of Neuquén.

On February 23, 1901 a presidential decree of the National Government formalized the foundation of the port city, giving it the name Comodoro Rivadavia, in tribute to the sailor who carried out surveys in the Gulf of San Jorge, opposite Punta Borjas in 1892, Commodore Martín Rivadavia, grandson of Bernardino Rivadavia.