The young artist also released his first songs as a soloist. 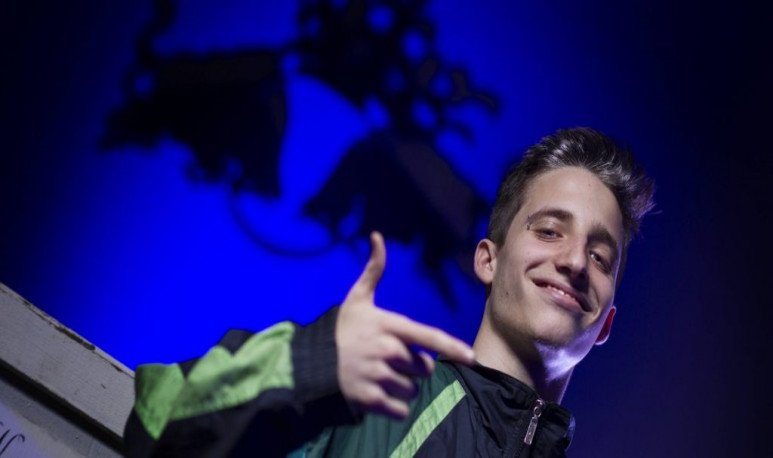 Wos , the brand-new Freestyle world champion at the Battle of Rooster held last Sunday, will perform in upcoming editions of Cosquín Rock and Lollapalooza festivals, where he will present new songs.

The young artist, who from the age of 14 has ventured into freestyle, a discipline in which he already won several titles, also released his first songs as a soloist, which have millions of plays on digital platforms, in addition to being performed by Louta and Nico Cotton.

It is about “Andromeda” and “Purple”, which were also presented by Wos himself when he acted as the opening of the show of the former Calle 13 Resident at the  Hippodrome in Palermo .

Son of Alejandro Oliva, founder of the percussion group La Bomba del Tiempo, Wos had already crowned Argentine champion of the  Battle of Gallos  2017 and world runner-up in the same edition.