The groups and soloists who performed at that festival will never come together again. 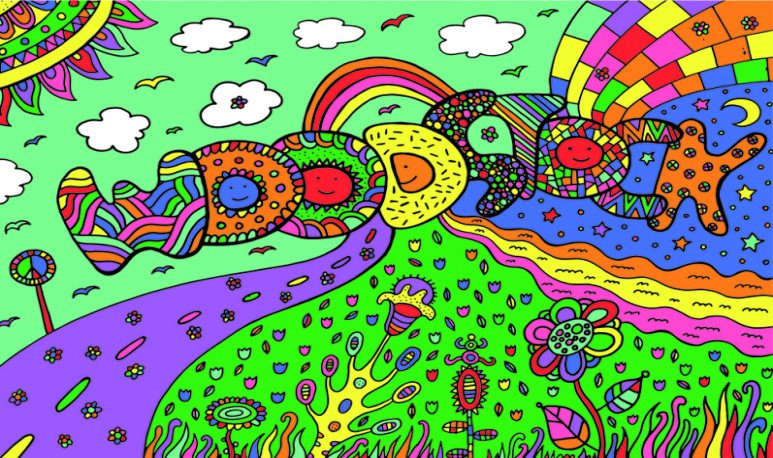 Woodstock , my God, Woodstock! My two biggest frustrations, musically speaking, were not having been able to see  Pink Floyd  (Russian Grinbank was not played) and not being in  Woodstock  .

Let's see people, never, but the groups and  soloists  who performed at that festival will NEVER come together again. First, because people like  Hendrix, Cocker, The Who, Ten Years After, Santana, Joan Baez, Creedence Clearwater Revival, Richie Havens are not going to be born. Even the names were original and unrepeatable creatively.

I saw her fourteen times and I'm not exaggerating, it was a ritual to go to the Ritz de Cabildo, get together before eating some  pizzas  and going through the bathroom before entering so that as far as possible no external influence would take us out of the armchair from the I start with Canned Heat playing “Touring el País” until he finished watching the titles at the end because they were accompanied by music until the last lyrics.

It is impossible, even today after forty years, to forget Cocker in “With a Little Help from my Friends,” a Santana in “Soul Sacrifice”, a Ten Years After in “I'm Going home by Helicopter” and to see and hear an animal son of seventy thousand girls like Alvin Lee when they divide the screen into four, in one painting Alvin's face, another on the fingerboard, in another the pills, and in the fourth the public. I never but never saw my fingers fly typing notes with that fairness, and I clarify that you could not trick increasing the speed of the  film , because in this case, it is accompanied by video to someone moderately knowledgeable, each note is accompanied by a sound that corresponds to him, beyond which those who knew him knew what this guy was.

But as Soulé would say “Everything ends at last,” we went  home  wanting more and that these guys were immortal.