Soda Stereo emerged as a cosmopolitan band in a national rock in which everyone sought to be contestants. Cerati's creative head. 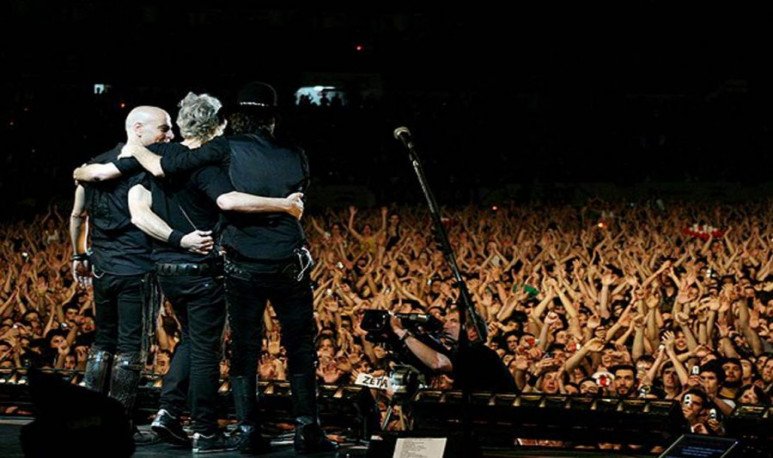 In the early 80's,   Argentine rock   exploded. After being quiet for many years by the  dictatorship , he returned to say everything that had been kept. Between that boiling of letters and sounds, something different from the rest appears. A new band, yes, like so many others, but different from all:   Soda Stereo.

In the context of a rock that was more linked to  folklore  and protest songs, they arrived, three boys from the north of Greater Buenos Aires who brought a sound, an attitude and a setting in new scene for Argentina and Latin America. “British” sounds, an  electronic  and pop atmosphere that was far from what was being heard at the time.  The success was instantaneous.

Behind this magic, there was a creative head:   Gustavo Cerati  . Cerati absorbed influences from different genres and turned them into his music. It never sounded like it, because it was constantly evolving. It was always renewed, therefore it always sounded “modern”. Cerati decided to be cosmopolitan when the others sought to be contestants. It was popular and sophisticated at the same time. And that was the big difference and what catapulted  Soda Stereo  to eternity.

To pay tribute to one of the greatest bands of Argentine and Latin American rock, we leave you this selection of  6 songs by Soda Stereo .

When the tremor passes - Nothing personal (1985)