Home Argentine Music Why are they called Green Dwarfs?

The legendary rock band from Mendoza has a very particular name. Did you always wonder why? This is the legend behind Los Enanitos Verdes. 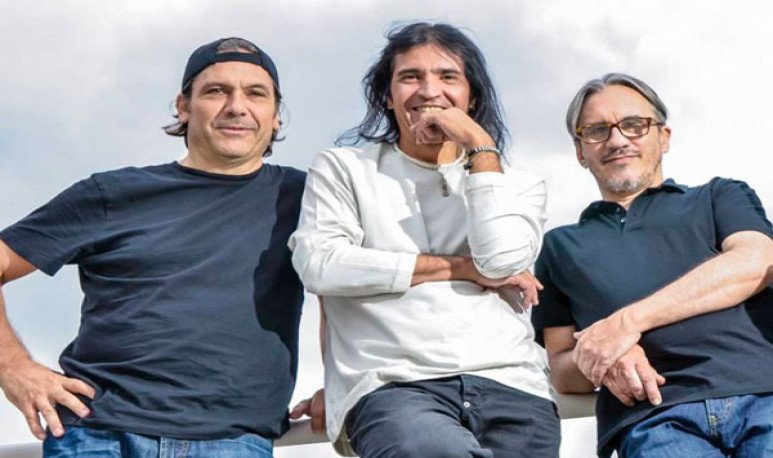 Hits such as  “La muralla verde”, “Tus viejas cartas”, “Amigos”, “Lamento boliviano” and “Your jail” are some of the themes that catapulted Los Enanitos Verdes to the international rock scene . Because of these successes, for his uninterrupted career and his professionalism in each show, it is one of the most important bands in the history of national  rock  . But his career will be left for another article. Today we are taking his name.  Surely, you ever thought “what a name more choto.” And, at a certain point, it's true. It even looks like the name of a story by the Grimm brothers. However, the name hides a whole  legend . Do you believe in extraterrestrial life?

The case that triggered the name

A conventional Mendoza family returned from an excursion to Christ the Redeemer  during the afternoon of February 25, 1979. As the  Inca Bridge is on the road , they decided to stop and take some photos.  Inés Tecchioli and Juan Nobiltá were parents of the family.

Ines says, to this day, to have perceived “something rare” in the environment at that time . And, at the time of revealing the photo, a few days later,  he saw a curious reddish spot located on a par with the family group.The head of the “humanoid” was cone-shaped  and seemed to raise his left arm in a gesture of greeting. He had no feet and his legs didn't seem integrated into what would be the trunk. Ines argues he felt something that afternoon.

They consulted the  ufologist Victorio Corradi , the “Fabio Zerpa mendocino”. Months later, Corradi printed the only issue of Extrahuman Dimension , a scientific-informative publication of  IDEFEH .The Nobiltá case occupied the 32 pages of the volume and each copy gave away a color copy of the famous image.

The band is baptized with that name

The case came to be studied by specialists across the country and became relevant in various media outlets. The band led by “Marciano” Cantero was formed 8 months after the Nobiltá family case broke out.  According to the guitarist of the group, Felipe Staiti, a journalist friend christened the group. At the beginning it was called “The Green Dwarfs of Puente del Inca”. But they chose to shorten the name.  “ But they could well have called Puente del Inca,” they explained then. What was never answered is why “green”, if the figure in the photo was reddish.