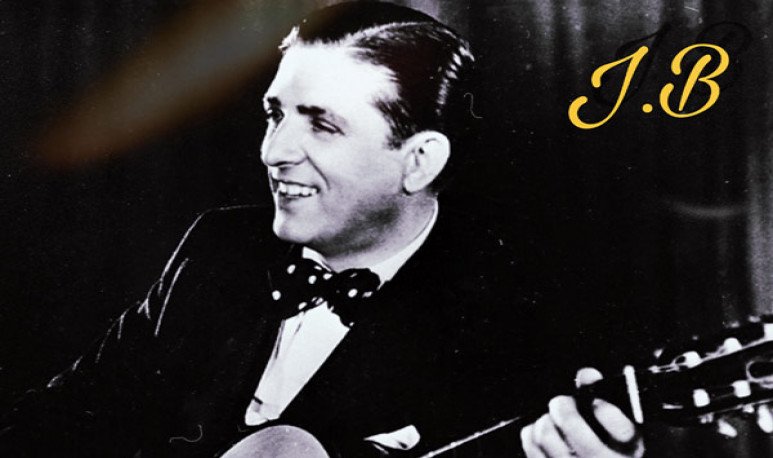 When José Betinotti appeared for the bowling of the Abasto Market, his fame had preceded him. A fame he had easily gained, because he had the back of Gabino Ezeiza, whom he had met in 1898, when he performed in a circus in Mazza and Segunda Belgrano, as Venezuela street was then called.

Together they performed for two years, until Betinotti was considered with sufficient strength to appear only to the public. Without the slightest rubbing occurred between both payers, not made to congeniate, separating deep differences.

Gabino was a born payer. I've never, for the rest, been a proletarian. Betinotti worked as a tinsmith and then was a Louis XV taco turner. His social rebellions led him to socialism, which at that time was the most “advanced” in politics. His idol was Alfredo L. Palacios, the country's first socialist deputy, in 1904. Gabino Ezeiza his popular fiber took him on the side of radicalism. 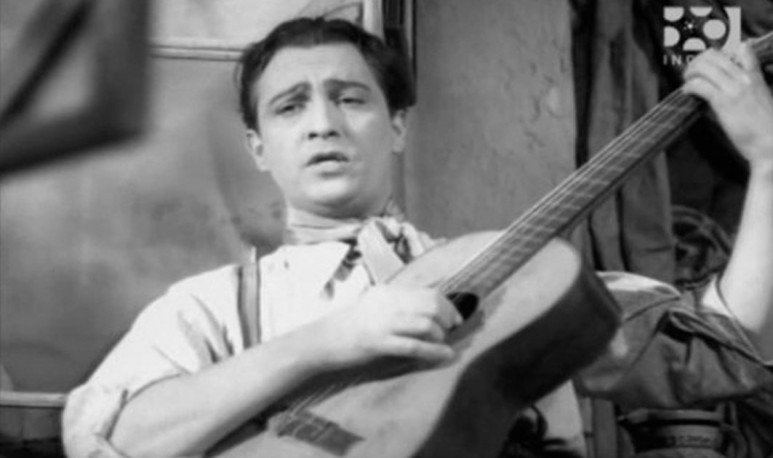 So we said that Betinotti came to  Abasto  when his name was flowing from mouth to mouth. Naturally, one of his first godparents in the neighborhood was “Yiyo” Traverso, who always told him about “Morocho” as an extraordinary singer. But it just happened that every time Betinotti came to “O'Rondeman,” the “cover” was gone.

“ Yiyo,” when does your chicken sing? “asked Betinotti

Until one night the payer repeated the question, “Yiyo” called a boy who stood at a table by half, with “Pot” and “Granolina”

Made the performances, and after the well-known glasses to sing, Gardel began singing. The freshness of that voice, its passtosity, its softness of velvet, the natural of its impostation and the feeling he put in the song, made such a deep impression on Betinotti, that he only wanted to say to “Yiyo”:

What a chicken do you have, brother! This is not a chicken, it's a rooster who already wanted to have it “Pot”...

Everyone laughed at the occurrence... “Planeta” was a caretaker of roosters of quarrels...

The quarrel of Gallos Cantores

Some time later, in 1912, “Yiyo” and Gardel entered one night at the  Café de Marinela and Tomasín,  on Anchorena Street between Lavalle and Guardia Vieja, and joined a group where Giordano, Angelito were Frioni, “Maceta”, another gallero named Fernando Libaró and a brother of “Maceta”, Rodolfo Giberti, whom the whole Market knew more by the nickname “Titín”. Betinotti arrived soon. When his black, squalid silhouette was cut out in the vain of the door,  friendly voices greeted him:

And they all ran a little to sit by the table.

“The night is nice for a clown,” said Libaró.

— Avisen! “Carlos cut himself, “You know that I can't pay. That's for tattoos like Pepe...

It was true. Gardel had never been able to improvise and felt the deepest respect for those who possessed that gift.

But what I said, the night was nice for a clown and the difficulty had to be solved. It was then decreed that Gardel would sing the pieces of his repertoire and Betinotti would improvise on the subject of those songs.

And that was how that particular and memorable clown was performed- Happy friends those who could attend a show that was never repeated again!

Gardel started the counterpoint with “Poor, my dear mother”, as a tribute to the payador. He, at the end of each stanza, as if listening to it for the first time, exclaimed:

When “Morocho” sang, Betinotti improvised with an air of figures some  gloss to the most popular of his songs.  After this, came “The death of Pedro Tiberius”, “To my mother”, “The Silver Shooter”, “El Moor”, “On the pingo of love” and others.

When the years passed, the witnesses of that clown were thrilled to remember the sensory of that night at Tomasín, when Gardel threw his warm and pasty voice into the air and Betinotti sang his emotional verses, many of them poorly measured and almost lapious, but whose flaws were not perceived by the listeners. It is that everyone was united at that time a deeper feeling than literary symmetry: the grouping of an unalterable friendship, of living a prodigious youth in a flood who did not know the concerns, distress and desazones of today.

It was that night that Betinotti baptized Gardel with one of the names that identified him forever: “Thrush.”