Home Argentine Music Who is the king?

One of the legendary kings of the quartet who, to this day, wreaks havoc with his dances. We tell you the story of the king of tunga tunga. It's not the Mona, nor is it El Potro... guess who it is. 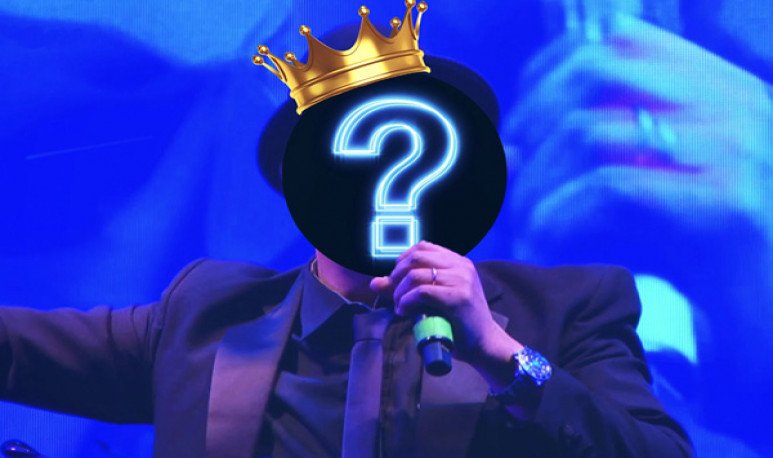 “ El Rey Lusa” is the nickname of this legendary runaway from the Cordovan quartet . His real name is  Miguel Ángel Calderón  and eventually became  one of the key characters of the quarteter stage.

Road to the crown

The beginnings of his career date back to  his entry into the Chébere band  in 1978. This band already had its traditional dye and its exclusive audience.Fluff comes in replacement for Fraga and manages, with  his particular style,   to regain the popularity  that the legendary band was losing by those times.  So it was little by little he won the crown.  And tracing the flight of a barrel that was halfway down.

Years later of his replacement, in 1980, he participates in  the seventh work of the band . It was the time when  Chébere was partly the precursor of the merger of the tropical with the quartet.  A merger that would be successful and would mark, to this day,  a before and after the quartet.  As many other  bands would add to this new genre characteristic of a unique time of the Cordovan quartet.

In July 1982 he shared the stage with Palito Ortega at Club Atenas de Córdoba. It was an  epic moment in the history of Argentine music,  but also in the history of El Rey.  This pair came to present their show  on the occasion of celebrating the band's eighth anniversary. Of which Pelusa would be a part only a few more years.

At the end of 1983, Pelusa was released as a soloist.   At the rise of his career,  with an audience faithful to his style, he decided to part in good terms from Chébere to start  a new tour.  So he edits different types of materials as a soloist and then as a duet with Negro Videla.

Only during 96  he returned to perform with the band that saw him born, during the unforgettable  nights of the “Reencuentro”  in the city of Córdoba.  These Nights were marked by the nostalgia and adrenaline of seeing the beginnings of  typical quarteteras bands.   The Nights of Reunion are memories that are treasured in the minds of all Cordobeses.  And they dye the memory of nostalgia to the rhythm of the tunga tunga.

Among the hits that had the most impact throughout his career we can not fail to  mention:  “La copa rota”, “El prisoner No. 9", “Hello girl”, “Blue phone”  and many many  more that make us dance.  The King is still in force, despite the passage of time his followers do not forget it and the quarteteros media either. The expectation to see him play again on our lands is always there.  And that's why he has the nobility title of “King Fluff”.

This enigmatic figure of the Cordobé quartet makes, from time to time,  his appearances in the media . And it always generates a stir to the expectation of his faithful followers. About his own professional story Pelusa tells: " I would have preferred all my life to play an instrument, drums, to be behind a baffle, a sound equipment, I would have preferred to be a musician, I am a frustrated musician, life led me to this.”  It reveals that his purpose was to take another place in the band. However,  the role of singer came out like none.

In quarantine times, nostalgia for dancing is felt in the voice. Therefore, he decides  to do streamings like his colleagues,  to bring his art closer to every home. About the situation he says: “I think  we're going to miss for a long time the heat that is created in the dance, the heat, the warmth, that they're all there jumping,  but we who are in this have imagination, and I'm going to imagine all of you in the front row.”