More than 30 years ago, Quebrada de Humahuaca, in Jujuy, was the scene of the video for the song “Cuando penca el temblor”. 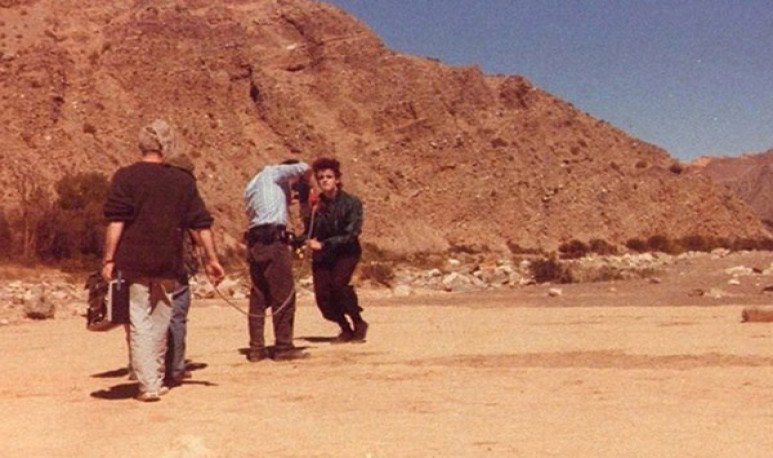 La Quebrada de Humahuaca is renowned for its  beauty , magnitude, culture and tradition. But April 30, 1986 was the scene of a milestone in Argentine rock as we know it. That milestone is the song “When the tremor passes” by the hit band Soda Stereo.

At the beginning of the group's career, the recording of this video clip was created that was a furor. The song, with  lyrics  by Gustavo Cerati, had some mishaps when recording its video version. For starters, Alfredo Lois, the director of the video had only a few collaborators. The others had mistakenly traveled to Ushuaia and with them much of the recording equipment and tools. A serious problem that would still not stop the project and, for no reason, Lois reversed. To replace the missing recording equipment they had to engineer home devices built at the time. Wooden boards, bicycles and other materials were used. They even created a “chango travelling”, impersonating the tool to make a dolly cam which is used for scenes with scanning recording. These elements were necessary due to the land that the Pucará de Tilcara possessed. 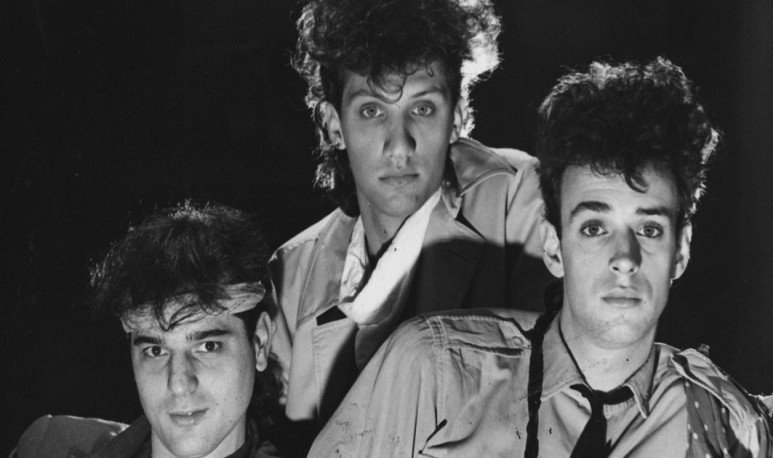 Cerati and its history with the place

The recording of the video was not the first time Gustavo Cerati visited the  place . As a child, he went on a walk with his family very often to Pucará de Tilcara, in Quebrada de Humahuaca. Since that time, the artist was putting together the lyrics of the song in his mind. Shaping the landscape offered by the Quebrada de Humahuaca, and other beautiful places in northwestern Argentina, the singer-songwriter printed his feelings for those places in music. Therefore, when listening to it, it has tints of Jujuy's traditional music: carnivalito. For him, he could never compose a song as perfect as “When the tremor passes.” Beyond his lyrics and composition, it was a “shot of imagination, which recalled how beautiful places he had visited, the remembered singer explained to the media.

The repercussion of the song

Since its recording, the song already denoted its success, added that it would be the first Argentine video to broadcast on MTV Latinoamérica. A real achievement. In a  mix  of reggae and carnivalito, it is around like an Andean rock song, something new at that time that broke standards. It was included on the second album of the group called  Nada personal . His lyrics caused a really overwhelming impact and depended on the socio-political context that varied from place to place. 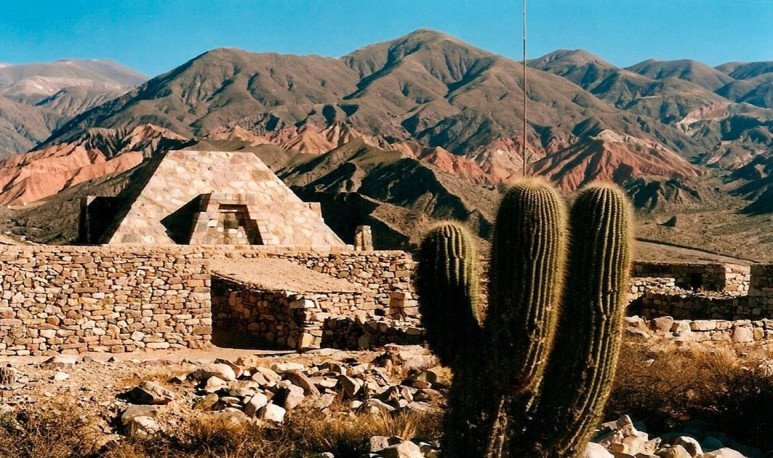 In Mexico, the song was taken around the tremor that occurred a month before the song was released and, therefore, the Mexicans embraced his lyrics. It was not for less with a natural disaster that shook Mexico's capital with a magnitude of 8.1, being the worst in its history.

On the other hand, at that time, in Chile the song was taken as a symbol of the end of the dictatorial stage led by President Augusto Pinochet. People sang the subject in the streets when the regime had ended.

In Argentina, it was also a remembrance of those past times where dictatorship's mandates oppressed the bowels of society in deep laments. While the lyrics began with remembrance, sadness and ended with a total breath of joy and peace.

In addition to its different meanings, the band took a 360 degree turn with the song. First they made numerous tours, the sales of their albums, especially the second, increased noticeably to such an extent that the records were left out of stock. And, as we had mentioned earlier, its emergence in MTV Latin America as the first Argentine video would not be for less. Billboard magazine put “When you pass the tremor” in fifth place on its list of 25 masterpieces of spanish rock. Websites such as Acclaimed Music chose the song as one of the best tracks of 1985, although the song was recorded that year, the 1986 video clip would give it the fame it would gain.

In those times Tilcara was not a recognized place much less tourist as it is today. Gustavo Cerati, Charly Alberti and Zeta Bosio had stayed in a hostel near the main square. Then they went to the recording site, Pucará de Tilcara, where they met a particular viewer - a boy. They and the director invited the little one to be part of one of the scenes. The rest is history, a story of which jujeños will never forget and will endure forever in their memories. 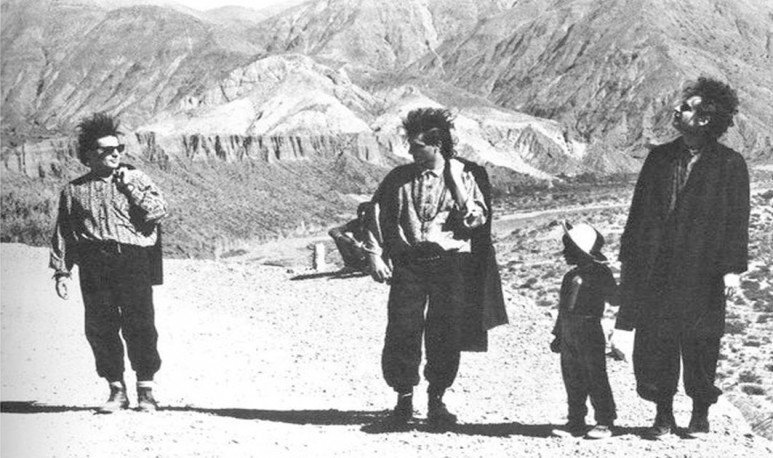