Home Argentine Music When Ringo invites you to his birthday

On the occasion of his birthday, the ex-Beatle organized an online event for benefit. An orchestra from Chascomús was invited to participate. 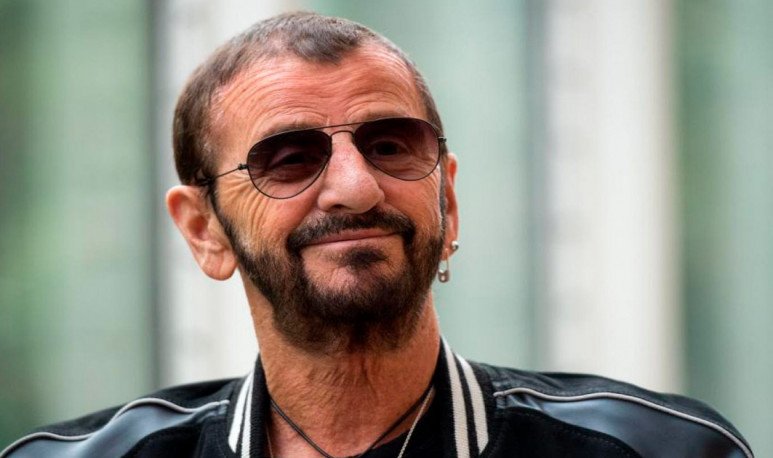 We say “the Beatles” and we think it's something very distant, in space and in time. Almost unattainable. Recently,  ex-Beatle Ringo Starr turned 80  and celebrated it in a big way. Well, big, but in a virtual way, because the  social distancing  that is being applied around the world made what would have been a great musical encounter has become a great broadcast by streaming. But we're going to what matters to us: among the musicians invited to his birthday,  Ringo participated in an orchestra from the city of Chascomús, in Buenos Aires.

Since 2008, the ex-Beatle has held an event every July 7, on the day of his birthday. Artists from all over the world meet with a beautiful common goal:  peace and love.  This year, the celebration was held virtual. The collections were directed to various organizations such as Black Lives Matter Global Network, The David Lynch Foundation, Musicares and Wateraid.

The online show featured great artists such as Ben Harper, Joe Walsh, Sheila E. and, of course, Paul McCartney. Among them, the Argentine  representation  also took place: the  Orchestra Escuela de Chascomús  , the town that is the National Capital of Orchestras.

The  Chascomús School Orchestra  has been operating for more than 20 years. It was created by Valeria Atela and initially had only 30 students . Today there are about 1100 students,  between 3 and 25 years old. The orchestra is maintained thanks to the Municipality of  Chascomús , the Choirs and Orchestras Program of the DGCye and the Association of Friends.

In addition to the musical development of children, the project aims to  promote inclusion and social, cultural and educational development . At the moment, he has won several awards, such as the 2018 Konex Prize. They were also received by Pope Francis.

Today they are  ambassadors of peace and love  thanks to Ringo Starr, who met the orchestra because one of the godparents knows one of its producers. The song they sang at the show? “ All you need is love .” Certainly, all we need is love.

The Orchestra is constantly looking for contributions to continue growing.

What happens when you join?

If you want to collaborate, please register with the Orchestra through this  link .

When Gardel walked the streets of Santafesinas