Home Argentine Music What is special about the tucumana moon?

Immortalized in numerous songs, the tucumana moon became a national icon. She, who lights us at night, what is so special? 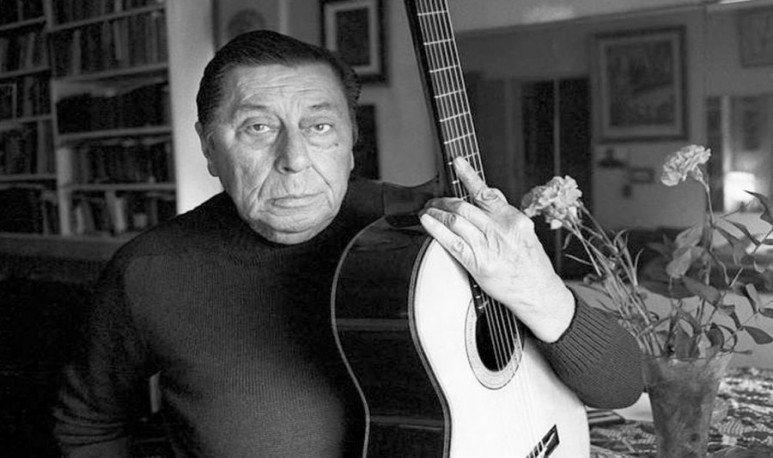 If there is a symbol that mixes the poetic, the musical and the deepest of our being, it is the   luna tucumana   . Maybe it was ever since   Atahualpa Yupanqui   He expressed it with a righteousness in his words that surprises. And he made it clear, as he says in his song “Luna tucumana”, that he didn't sing to the moon because it was lighting and nothing else. In an interview, many years ago, Don Ata told the story about why he composed that song, which is really a mime to the soul. There, when loneliness arrives, Atahualpa found on the moon a companion.

In the words of the Master

I started to make my horseback trips between Tucumán and Tafí del Valle. To make that 30-hour journey uphill, downhill, three hills, some ravines and a long faldeo in the Valley of the Carreras to enter Tafí, I had a mule in Acheral. A delicious village that I met, loved and never forgot... Acheral de Tucuman!

That's where I had my mule and I came out eight or ten times for eight or ten years in a row. I never went by car to Tafí del Valle, always to the mountain, from Acheral to Tafí del Valle. That eventually brought me this faculty and this lot of memories and ideas. And the desire to tell you my love and my love and my permanent memory to Tucumán, to Acheral and especially to the moon tucumana.

Because I would go out at five in the morning, at four in the morning, saddle my horse, my mule, and go out. And I was just dawn in the faldeo, halfway... I was just dawn! I mean that the moon always accompanied me, so I say in the verses “I don't sing to the moon, because it lights and nothing else, I sing to her because she knows about my long walk.”

While the author is by Atahualpa, this song is part of the northern essence, and there are hundreds   bands and artists   which include it in their repertoires. Here are some of them