Home Argentine Music What is the most listened to song in Spotify history?

The Spotify streaming platform unveiled the 5 most played national rock songs. What do you think was the first? 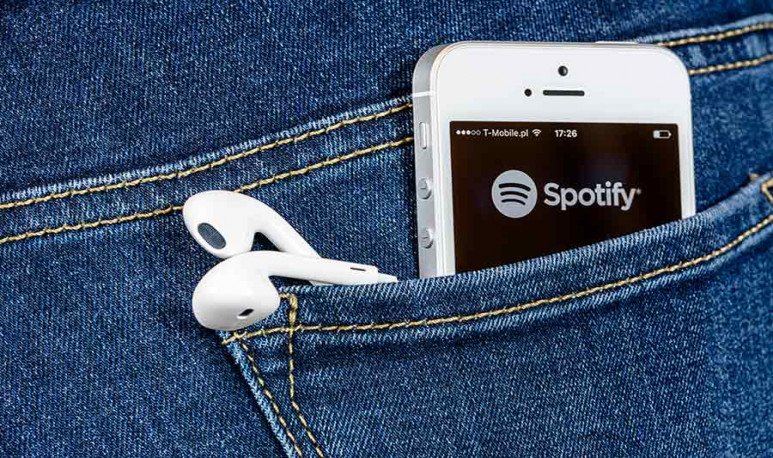 Those who have ever arranged a cassette tape with a birome, or who have listened to a CD to scratch it and ruin our favorite song, we feel a mix of nostalgia and relief today that we can hear the song we want after just a brief phone search. For better or worse,  Spotify changed the way we relate to music  and our artists.

The streaming  platform  also gives us the possibility to know which songs were the most chosen and the most listened to artists. Recently, it was unveiled  what is the most played national rock theme  in Spotify's history. Charly,  Spinetta , Los Redondos? None of that. The band that created the most listened to song were  Los Enanitos Verdes .

Surprised? We're sure the Green Dwarfs can't believe it yet.