Home Argentine Music What is Argentine trap about?

Argentine trap is a musical phenomenon that is worth paying attention to. Born of rap, he mixes genres and goes through social classes. 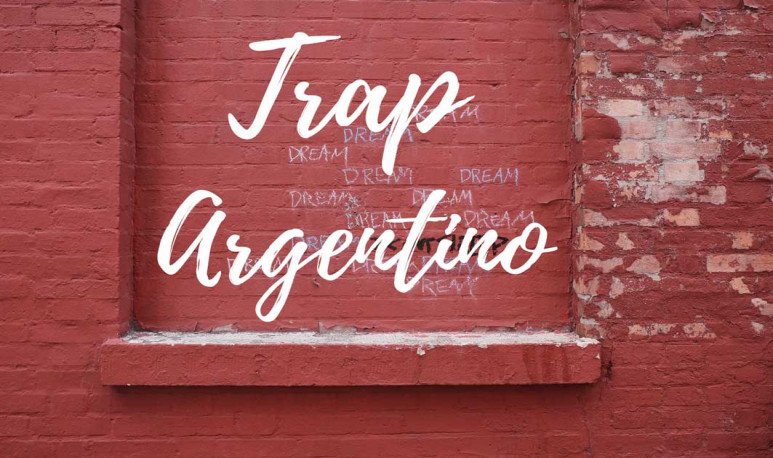 For a couple of years on this part, we've been hearing about  trap . For those of us who don't have 20 anymore, we find it strange, far away. Maybe we'll confuse him with reggaeton in the first instance. But the reality is that  trap is a new musical phenomenon  that is worth paying attention to because of the number of components it condenses. Especially because it is a movement that is taking place with great force in Argentina, from where artists who are already touring the world come out.

For starters, trap is a genre that mixes  electronic music    with other rhythms such as  reggaetón  and  rap  . It emerged in the United States in the 1990s as a mix of hip hop with bases of electronic music. In Argentina, he was born  from the so-called cockfighting  and Mc's fights, typical of rap.

But how did it get massive? Because new generations no longer need to wait for a record to come out:  YouTube, Spotify and social networks  are the direct bridge to the music they want to consume. From there came the talents of trap, which were then tempted by the labels.

Paulo Londra , Duki, Khea, Ecko, Cazzu and Joaqui  are some of the members of the musical movement of trap in Argentina. Its mostly young audience comes from different social strata. The rappers are mixed with DJs and also with cumbia groups. It is a  transversal gender    that does not close to a social group or to a particular context.

They have the word

A key point that is noteworthy is that — unlike the lyrics of reggaeton and trap in the United States and certain Latin American countries —  Argentine trap  has very little  macho . Its artists are, in general,  sub-25 , a generation that already comes much more deconstructed, where  misogyny does not take place.  Girls, in fact, are some of the strongest representatives of the genre and, far from presenting themselves as an object of desire, stand strong on stage to sing their part.

Bravo, then, for this new move that leaves no one outside and breaks with certain anachronistic structures.