The first viral phenomenon in history. 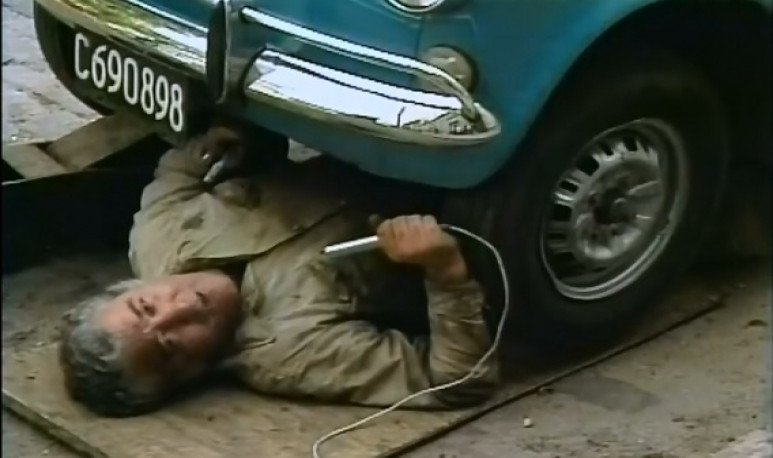 Long before the  flashmobs ,  YouTube, Facebook, Instagram and Twitter , Italian singer  Raffaella Carra achieved something like a viral phenomenon. Turns out, more than 30 years ago,  Raffaella  was at the top of his career. His music crossed borders and was heard in very distant parts of the world, so someone had a great idea: to record five specials — baptized “Millemilioni” — co-produced by the five state television networks in  Italy, Russia, United Kingdom, Mexico and Argentina .

In the porteña version of the video you can see Buenos Aires neighbors singing  Fiesta , the famous theme of  Raffaella Carrà , in different everyday circumstances: a nurse taking pressure on a patient, a butcher sharpening his blades, a gentleman in t-shirt on the door to his house and even a mechanic working under a car!

The video went viral (now thanks to networks) when  Axel Kuschevatzky , a film journalist, posted it to his  Faceboo k account. Thereafter, thousands of people spied out this window on the past of a city that had other rhythms and other customs. Nostalgia, laughter and surprises in just over two minutes worth seeing.

Hugo Diaz: a harmonica as virtuous as it is varied