Fito Paez and Los Palmeras, together with the philharmonic of Mendoza, will be in charge of closing the nights of repetitions. The public explodes. 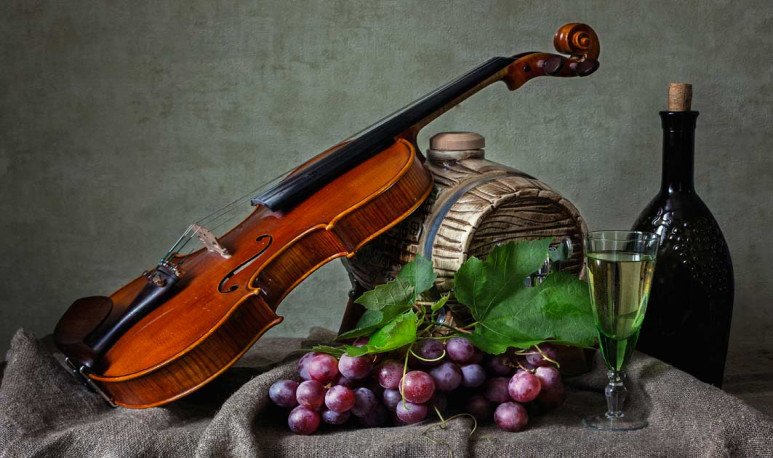 As has been explained  once on this site , the Harvest Festival is not a single one. There is a whole set of events and shows that make up a whole week of harvest.  Two of the most exciting nights, discounting the night from the central act, are the repetitions.  There were once three. That is, the central event was held on Saturday and then three nights of repetitions were held from Sunday to Tuesday. However, for a few years now, the repetitions returned to only two.

Some will ask: what are repetitions for?  The original idea was that those who had not been able to go to the central event because they had not gotten tickets or because they simply couldn't, now did it on Sunday or Monday night . What is done is to repeat exactly the same thing that is carried out on Saturday, but without the election of the queen. However, over the years people stopped getting excited about going to replays. And that's where the artists appeared. The Government, in charge of the organization, hires  musical artists from different backgrounds and backgrounds to play at the end of the party.  Thus, the public was massive again.

For this year the background artists are already known. Those who are going to jump on stage near 1am on Monday and Tuesday. That is, on  repeat nights on Sunday and Monday, 8 and 9 March. And it's nothing more and nothing less than   Fito Paez   and Los Palmeras.

On  Sunday 8 March the Santafecinos will do it , with the particularity of mixing their music, live, with the philharmonic of Mendoza. While  on Monday 9th will be Fito Paez . Of course, in the preview of both nights there will also be outstanding artists from Mendoza. Even, not only musicians, it is usually also sought to entertain the audience with comedians and other artists.

They can be purchased  online . Those who want to buy tickets in person will be able to do so at the Teatro Independencia, from February 24 and at the Mendoza Hippodrome will be able to do so from March 2 to 9. Prices for the central event will be between $200 and $600 and, for repetitions, will have a unique value of $180.