Vane Mihanovich: a Musician of Breed

Iván or Vane Mihanovich is a musician, composer and singer. 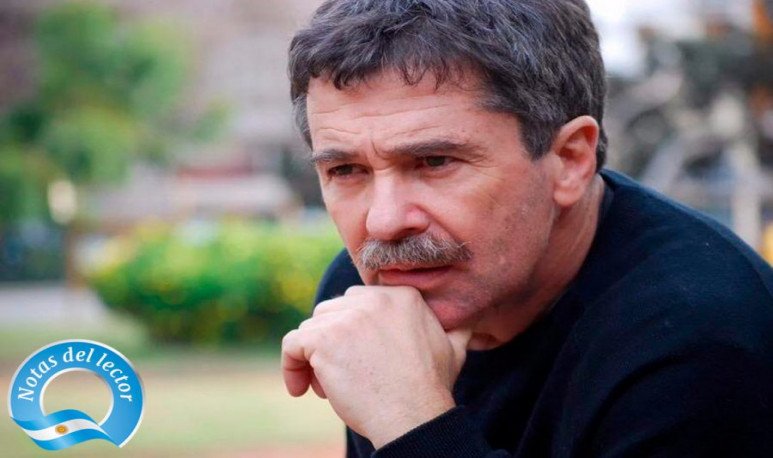 He comes from a  family of musicians , who met in the basement of his grandfather's house to play with the first  jazzists  who arrived in Argentina.  Vane Mihanovich  surprises with its simplicity and naturalness.

For   Vane  , music is part of his personal  story . He accompanies him since he was a child and that causes an intimate climate to be generated, when he begins to play.

For a hermit like me, the idea of going to listen to it was really motivating, so I invited a neighbor. I sensed enjoying a few hours of quality music; I wanted it to be so. What I didn't know was that I was going to break my heart of so much love and dedication that distilled his music and his warm voice, until he made me feel the pain that sneaks when you heal a wound.I healed.  Vane Mihanovich  and his band, they calmed my sorrows and, surely, the rest of the audience, that night at Fragile Bar.

He began playing at 10 at night, in a room facing the street, belonging to an old house that knew to be a former clothes factory - Fragil- of his wife, designer Catalina Foti.They sounded the first chords to the full room. Minutes before, we had been pampered with  pizza  and homemade  empanadas  .

The night fell mute, and in the sense of the  chords , poetry became present. Around everything was peace and harmony. People: friends, audiences, cooks and even their own sister - Sandra, also a singer and songwriter - were immersed in that therapeutic aura, which only a big one is capable of transmitting.

Iván Mihanovich was born in 1959; his father architect, painter and polist; his mother, journalist and television presenter. He has two children, Sebastian and Sol.Elina, Amelia and Maica their granddaughters. It belongs to a family of artists and aristocrats.What a combination! Surely those  roots  give your music the elegance and sophistication of  jazzy  with the mix of pop and ballads. You don't need themes to put people “up”; you don't need it. We all fly, some with our eyes closed, towards different memories, dreams and illusions. I was “snooped” some tears as my neighbor shook her head.

Among the songs he chose for that night were:  “Those Little Things”, “Heart to the South”, “Isn't She Lovely”, “Eleven and Six”, “My Music” and “Where Are the Locos” —the latter two composed by Vane- and others.

During the break, some chatted, others stretched their legs, the others, we sat waiting for the main course that, almost always, is given towards the end of the show, and the fire wasted by the art of music.

And it came. After the  “Give me Five” , typical of jazzy, with perfect timing,  Vane Mihanovich  closed his night with the strength of a rocker and the innate of a jam session.

Applause, lots of excitement and joy.

I found out where the crazy is going... like Vane says in his song.