The best artists have come together to maximize the Argentine scene. 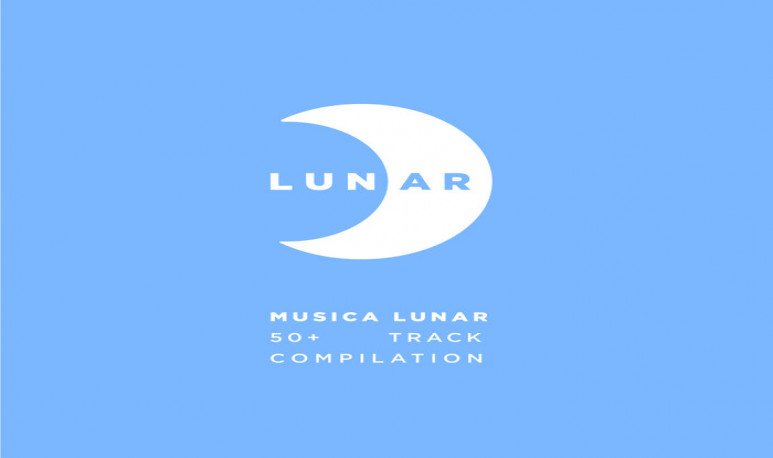 New compiled that lacks protagonists or egocentrisms and is full of authentic love for music:  “Lunar Music” .

Together you get further and there are several who are realizing that.

Oriented towards house and minimal music with just a few techno dyes. A project with its own ideology, seeks to frame a sound that defines us as Argentines.

Some of those who participated expressed why they had done so, what motivated them and who stand out from this action, such as  Gonzalo Solimano , who is convinced that it is an ideal initiative. He expresses his desire for national talents to be valued more, as there are many and do not overvalue artists who come from abroad.  Jorge Savoretti  joins this and also appreciates the dissemination.

The renowned DJ  Violeta Andres tells why she decided to get involved in this project, where she included the 1st track produced from her new home in the mountains of our beautiful province of Córdoba: “Because it means a lot of work and love.Besides, I believe in the power of union. “

All the artists with whom we had the pleasure of talking, expressed their desire to depersonify the project and work it as a brand in itself that they want to leave in the world as Argentines.  Alan Castro  told us that he was barely proposed to participate said yes, he seeks to achieve the change in the paradigm that we do not have an identity in this genre here and that the best is always to come from Europe. It highlights their desire for this to become an epidemic, where everyone gets infected to work collectively and work is promoted to empower artists.

Karen  is delighted with the idea that this represents our country and a certain sound that perhaps for us is something common, conceptualize it and show it to the world. Also, the fact that there are many girls participating is something that she stands out and tells us that we have to motivate these kinds of actions. It opens from thinking about musical genres and embraces music in its entirety.

Similar is  Martín Bellomo 's thought, he told us that he always has music to share with others, as that is part of the true synthesis of music. Finally, and to let all readers reflect, we remain with the words of  Emanuel Aranda   “In Argentina there was a lack of an initiative how this is to strengthen the concept both abroad, as well as internally, creating mores camaraderie there is today. What I expect in the future of the collective... the premise is made clear from the very moment of the invitation and is to establish itself as a scene in the collective, regardless of proper names and hierarchies.”

To keep in mind: if you want to access the compile you must purchase the total tracks, it cannot be purchased separately. 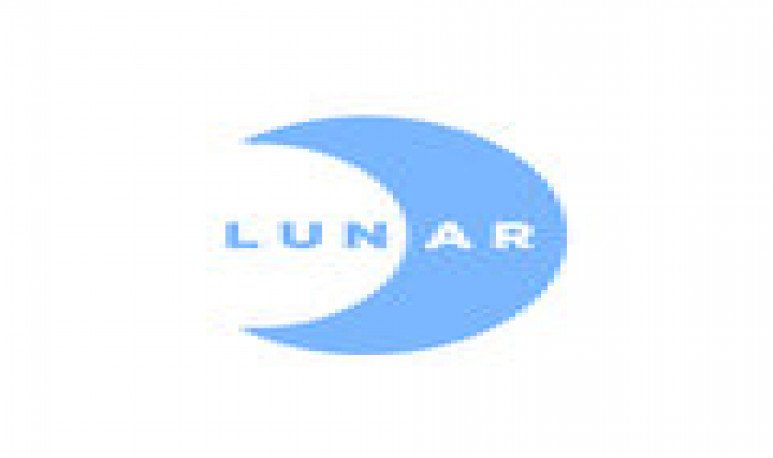