Comparisons are obnoxious but inevitable. 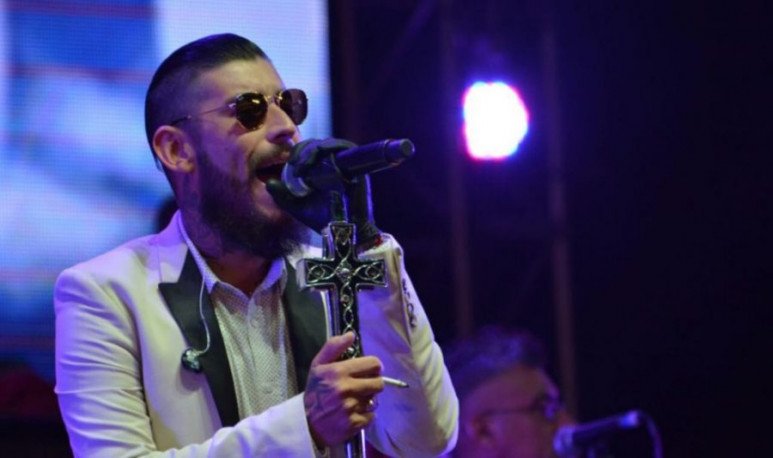 Comparisons are obnoxious but inevitable.   Ulysses Bueno  knows well what this is about: every time he is named, he becomes clear that he is the brother of the remembered  Potro Rodrigo . It happens that, being a  quartet singer too, it is impossible not to make the connection.

Ulysses lost his brother Rodrigo at the age of 15. Rodrigo was, at 27, at the peak of his  career and had opened the way to the  quartet around the country.  Ulysses , who does not deny the legacy of his older  brother : “I was 5 years old and I was dressed just like he was dressed. He made me make the same clothes he did with what he had left of the fabrics.  He was my hero . I looked at him while shaving and then the remaining hairs he'd hit me in the face.”

However, he does not like to be considered his successor: he is, perhaps, too big a weight to carry on his shoulders. What would  Ulysses have been like if   Rodrigo  had not died in that accident? What would your  musical career have been like with the support of your brother? Surely he will have asked himself these questions more than once. Today,  Ulysses Good triumphs on stage and managed to make his own way by quartering: if there is bailey joy for people, it is always good news.