So was born a duo between Piazzolla and Baralis, title for this note, because they spent making jokes.. some, heavy. 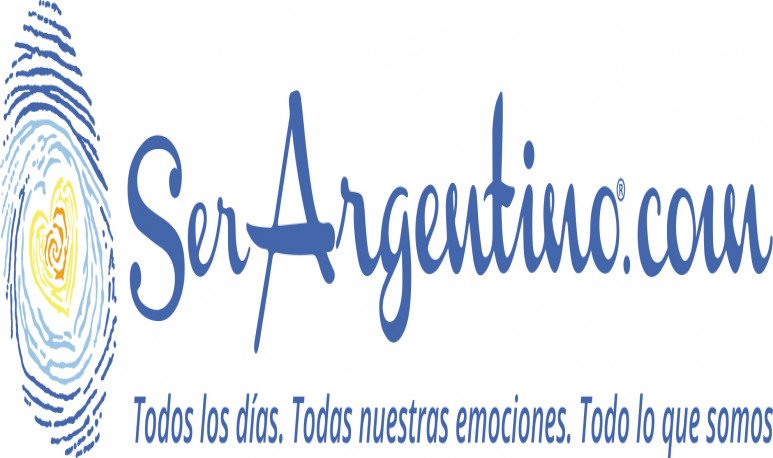 The year 1939 passed when he disassociated himself from the orchestra of Anibal Troilo “Pichuco” (25), one of his founding bandoneons. I mean Juan Miguel Rodriguez (“El Toto” Rodriguez).

At that time, Hugo Barilis (18) was already one of the violinists. Astor Pantaleón Piazzolla (18), a friend and misdemeanor friend, asks the teacher to test Astor to replace Rodríguez. Pichuco accesses, and “El gato”, as Astor nicknamed Anibal, surprises him, first, playing classical music. Then some tango.

Astor is approved immediately, and the master invites him to rehearse the repertoire a few days before joining the orchestra. “You know we're wearing a blue suit...” To which the bandoneonist replies that he already knows all the scores of the songs that the ensemble executes, because he is a deep admirer and he does not miss any essay.

This is how a duo was born between Piazzolla and Baralis, who gave the title to this note, because they spent making jokes... some, heavy. Among them was to put a live cat in the bandoneon box of another musician from another orchestra, while he was rehearsing.

There is a video record of a meeting at a coffee table, in which Atilio Stampone (eximio pianist, with his own orchestra, who made an alternative to Osvaldo Berlinghieri when he asked for a license to accompany the glittering star of the Spanish song Nati on a tour Mistral) and Leopoldo Federico (excellent bandoneonist, who shortly before his recent death, confessed that his pending matter was having worked with Hannibal Troilo), where Frederick comments that the famous joke had been done to him.