The RTA Archive and the Museo de Televisión Pública Argentina present a selection of programs that Aníbal Pichuco Troilo starred on Canal 7. 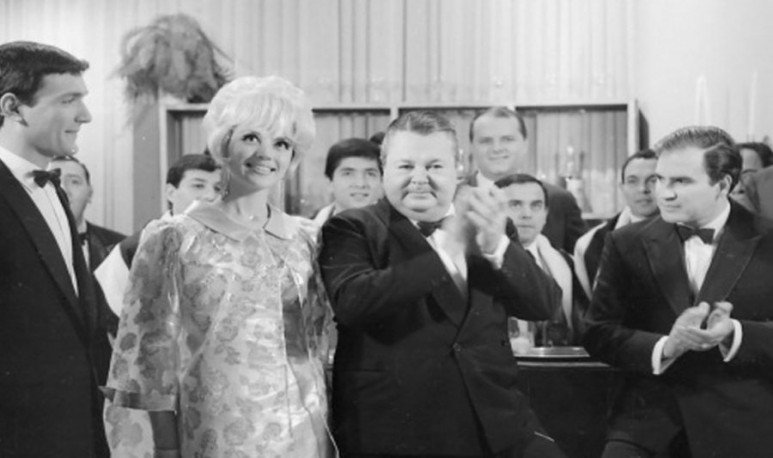 The Historical Archive of  Radio  and Television Argentina and the  Museo de    Televisión Pública Argentina present photographs, objects and documents that recreate three programs that  Aníbal Troilo  starred on Canal 7 between 1966 and 1967.

These are materials about the programs 'Calle 7','Tango 7'and'Historias que el tango' . They show what it was like to make television in the sixties and gave space to  Pichuco 's bandoneon. This material was recovered and put in value in continuity with the extensive task that the Archive carries out. To catalog the public heritage of Argentine radio and television.

Aníbal Troilo was already a legend of Buenos Aires when he started working intensively on television. In his passage through the signal he was as the central figure of three different proposals. From the musical 'Calle 7' that could reunite  Horacio Salgán  with the Shakers . In 'Tango 7' where young tangueros of the stature of Osvaldo Piro arrived. While in the cultural 'Historias que el tango' tributes were still remembered to Julio de Caro and  Carlos Gardel .

Thanks to the work of the photographer of the channel of the time, Genaro Caserta, today it is possible to reconstruct a little-known part of the history of tango and popular music. Told from the mythical studios of the Alas Building. Where the Canal worked for those years.

This is a new chapter in the task of the Historical Archive of RTA, the Argentine Public Television Museum and the area of photography, following the exhibition 'Back to verte' . An anthological selection of the nearly one hundred thousand negatives that were recovered and valued in the last three years.