Succeeding in the distance

Lalo Schifrin, one of the most prolific and most successful jazzists in our country. 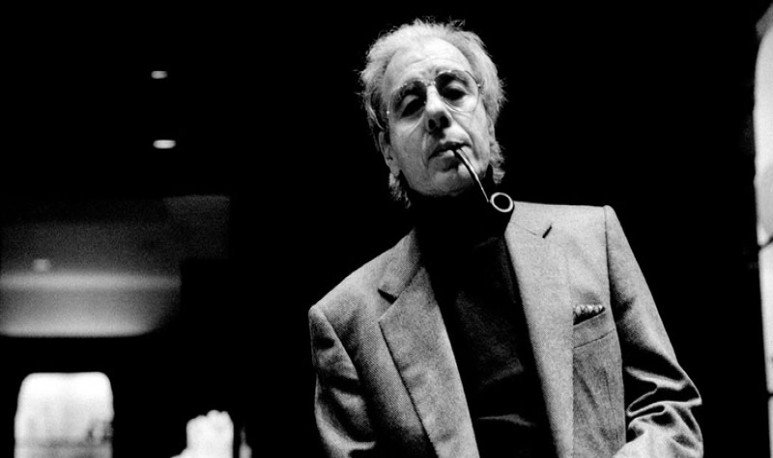 Argentines triumphing abroad a recurring image throughout our history. Exile, brain drain; the ways of calling it were many, depending on the time and the reasons, but there is one particular category whose greatest  talents have gone to try their luck to other lands in almost all cases:  jazz musicians .

If we think about the most representative, almost all of them settled in other countries, most often not to return.  Lalo Schifrin is, without a doubt, one of the most prolific and successful jazz players in our country. His career took him to New York in the mid-50s to work with the mythical Dizzy Gillespie . In that city he stayed for a few years, and then moved to  Hollywood : Lalo composed the  soundtracks of more than 100 films and television series (one we all know:  Mission Impossible ), was nominated for the Oscars in six occasions and won four  Grammy awards.

He had no reason left to stay at his house in Beverly Hills and today, at 85, he is increasingly difficult to travel. However, he claims that he misses his  homeland :

“ Argentina has been very important in my life. I miss her so much. It's a beautiful country. I owe my training to Argentina and it is the place where my family comes from.”