Charly García generates fanaticism and controversy to the same extent. Today we leave you this arbitrary selection of 8 of his best songs. 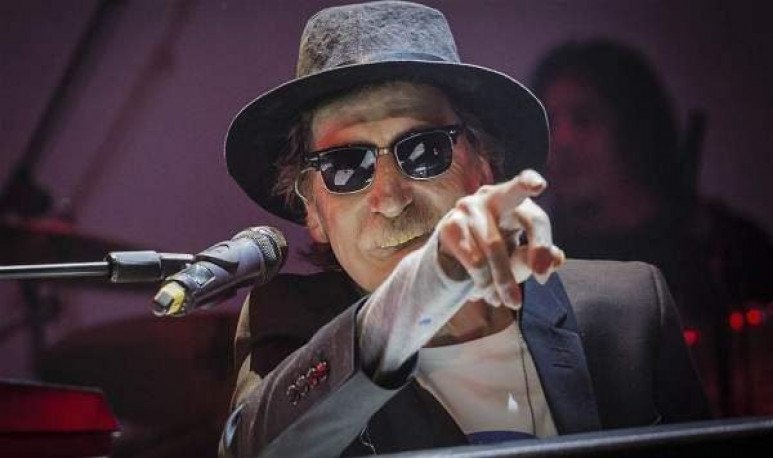 Like all the great figures, those who really arrive to leave their mark,  Charly García  generates fanaticism and controversy to the same extent. Some may like it, others may not, but there is something that has become clear since he first peered into our national rock: he's a different artist.

Throughout his musical career, his style was changing, mutating and evolving. Today we want to leave you this arbitrary selection of 8 of his best songs, so that you also choose your favorite ones. Are they ready?

Song for my death

To her young 21 years, Charly García wrote this deep song in which, at some point, she defies her own death: “It's not because I'm afraid of you, I just want to fix myself.”

This is, perhaps, the song that best reflects the hippie ideal of the city's flight to the countryside of that time: “Leave me alone, I don't want any more, there is no hope in the city. My beloved is far from here, in a hypernatural country.”

In this topic, Charly perfectly describes the depression of “a blue Saturday and a Sunday without sadness,” which ends with suicide. “Always the same, those who can't do more, leave.”

I don't want to go so crazy

I'm not a stranger

The description of a cosmopolitan city seen with eyes and tango music. One of the themes that stands out most from his album  Clicks Modernos .

Close to the revolution

“Near the Revolution” was one of his themes that grew old best: even today it is an unfailing thing in his recitals, often as an opening theme.

Speaking to your heart

With a mattress of keyboards that generate an irresistible melody, this song emerged from a mini album recorded with Pedro Aznar in New York.

I'm not going by train

This is one of his many percent self-referential and autobiographical songs.