Although it will not be the traditional mass show every year, the Festival de la Tonada is confirmed. It will be transmitted virtual. 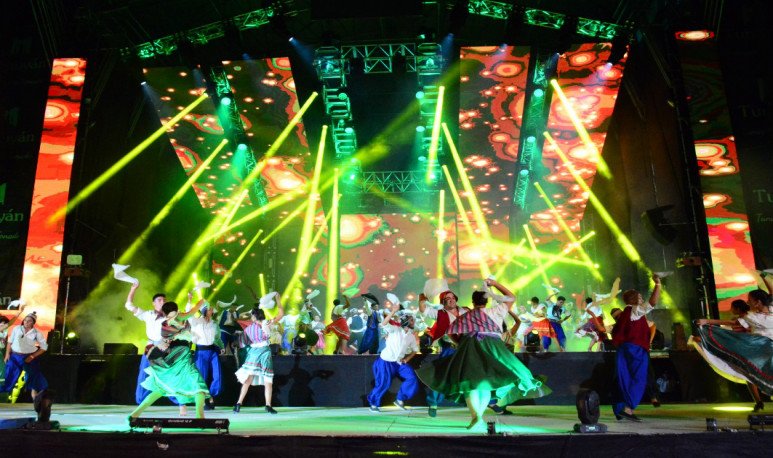 After some speculation and found opinions, the authorities of the  Tunuyán  department finally decided  to hold the traditional Tonada Festival. Its date remains, but it changes its modality. It will be 4 nights with pure music and rhythm.

In this  edition, number 39 , given the circumstances proposed by the pandemic, the Festival  will be held in the Auditorium Dr. Jorge Raúl Silvano , with no public present and with the live broadcast of this important event. The most optimistic dream that 30% of the municipal auditorium hall will be allowed to occupy.  That is, 190 people, since the place has 570 seats.

It can be viewed on the social networks and official digital platforms of the Municipality of Tunuyan, as well as on local (and possibly provincial) TV channels. It will be four or five nights to pure music.   Each day, in principle, will not last more than 4 hours. In addition, it became known that local artists will have more participation than in previous editions.

Finally, about the artists, it only transcended the intention that they are, in the vast majority,  artists from Mendoza   and, above all, Tunuyaninos. Anyway, the door has been left open for the possible presentation of some national musician, as  Abel Pintos , Luciano Pereyra, among others once knew how to do it  . 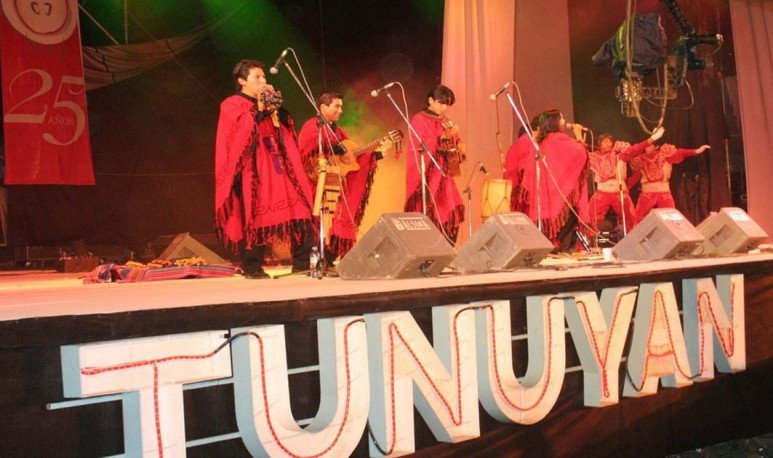 With regard to the departmental Harvest Festival,  it has been decided not to hold the traditional festive event. Instead, a tribute will be paid to the workers of the harvest  in early March next year.

The history of the Festival 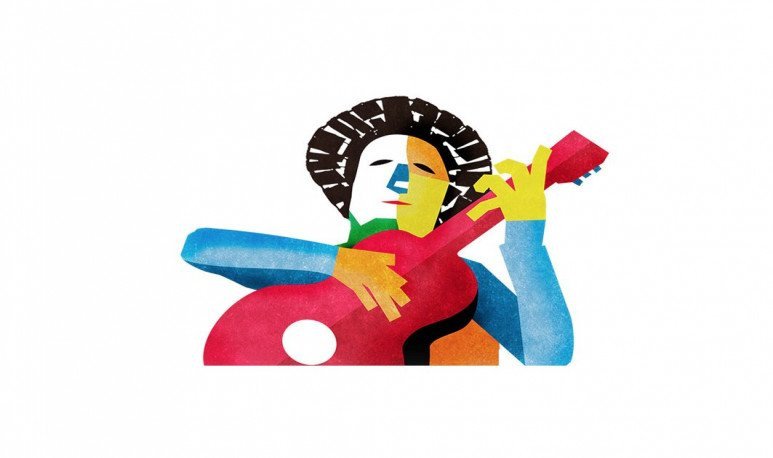 The Tonada Festival is the most important celebration in the Uco Valley, and one of the most important music festivals in Mendoza, along with Rivadavia Canta al País, so it is so important to know the dates, locations and artists they will be on each of their nights.

The festival  founded by Víctor Humberto Pizarro in the district of Armando Valladares in 1972, having different stages within the Tunuyán region.   First, it was held in El  Manzano Histórico  where hundreds of people arrived with the aim of installing their tents throughout the 4 days that the festival lasted.

The artists of that first edition of the Festival were  Los Chalchaleros, Los Quilla Huasi, Hernán Figueroa Reyes, Daniel Toro, Los Cantores de Cuyo and Chacho Santa Cruz, among the most outstanding of that occasion.

The following year, in 1973 he joined one more night, the Harvest. That year, Maria Noemí Sebastianelli was crowned as Departmental Queen, who represented the Tiro Club Sportivo Tunuyán, who took the scepter with more than 100 votes. Her Virreina was the representative of the Trade Employees Center, Gladys Raquel Di Lorenzo, with little difference in the scrutiny.