Home Argentine Music These are the winners

The winners of the festival “Live Music 2020” were selected. This is a contest to help Mendoza artists. 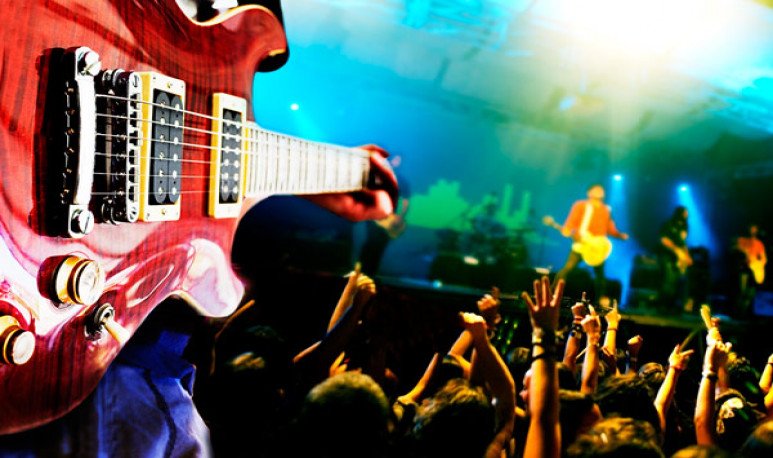 In times of quarantine, when  scenario  tables haven't creaked in months and only gather dust, such an initiative comes in handy. After a few days in which the jury analyzed each of the proposals, there are already the winners of the contest “Live Music 2020”.

The Government of Mendoza carried out the call “Live Music 2020” , between September 4 and 13.  The aim was to promote, promote and encourage the work of our artists, whose repertoire includes the genres of rock,  jazz , folklore and tango, and encourage the participation and creativity of local musicians, along with the construction of identity,

More than 150 proposals were submitted , with their own repertoire and in total the jury, composed of Candela Herrero, Ricardo Chimeno, Condor Lucero, Oscar Giunta and Cecilia Salinas, selected 24.

The selected projects will be part of four specials that can be seen through www.mendozaencasa.com. For this, recitals will be recorded at  Espacio Cultura Julio Le Parc , except for the rock program, which will be filmed at the Gabriela Mistral Theater and will mark the close of Mendorock 2020.

The artists, in addition to the dissemination of their music and their productions, received a sum of $10,000, to encourage local culture.

The longest Mendorock in history

The performance of selected musicians and bands will serve as a closing point for what has been considered the longest  Mendorock  in history.  The legendary Mendocino rock festival is taking place in a virtual way, from 31 July to mid-October . It was expected to close according to the schedule, however, to continue to stimulate local artists, Live Music 2020 emerged.

Since the beginning of the pandemic and the declaration of quarantine, the authorities have insisted on the regulations to stay at home. As a result, the Mendoza en Casa platform has been made available to citizens.  It is a portal where cultural proposals abound: music, plastic arts, film, theater and other branches. Some are classic and old content, others are new productions, exclusive to quarantine times.  In any case, the offer abounds for those who usually attend museums, recitals and cultural spaces. At least they can satisfy their tastes.