Home Argentine Music The Queen of the Harvest

The national queen of Harvest is a talented singer and has her rock band. In quarantine, they published a hooked tribute to Queen. 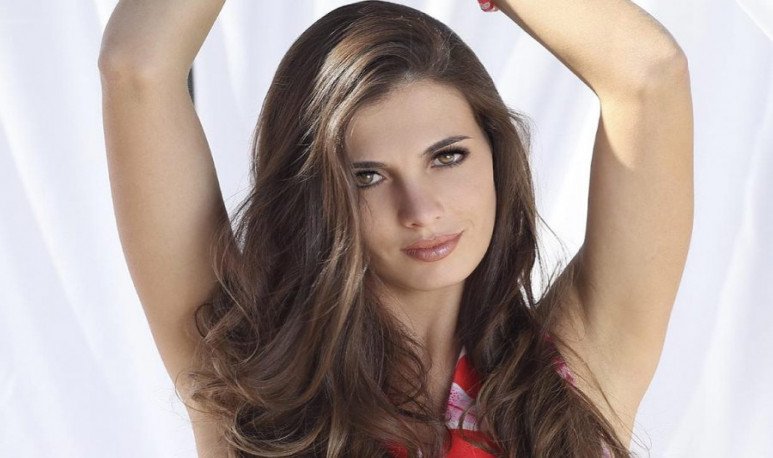 Mayra Tous   is the national queen of the   Harvest   , crowned at the party”   Blue Symphony   for the new wine.” However,   “the luxuries” of being a queen did not last for her and she couldn't enjoy them too much.   It's just, a week after we're elected, we go into total quarantine. There was no place for travel, promotion of the province abroad and contact with people. But Mayra knew how to take advantage of the time of confinement to demonstrate her musical skills. And he documented everything on his account   instagram   , with   a video of his band playing hooked songs from   Queen's Day   .

Far from getting bored during the   quarantine   , the queen has been able to take advantage of time in her native Tupungato.   The young woman, with her band     rock   ,   got down to work and everyone, from home, made his contribution to achieve a 6-minute video in which they review Queen's greatest hits   . Among them, “Bohemian Rhapsody” and “Crazy little thing called love”.

I had already proved it

The young woman, 22, is a journalist and she has some subjects left to be a degree in Social Communication. However,   was always related to music through   singing   and the   dance   . Actually, she's a dance teacher.

But his talent for singing had already shown it recently.   May 11, Day of   National Anthem       ,   the queen had already   uploaded a video   where he sang the stanzas of our homeland song.

Thus, Mayra tries to stay in force and in the consideration of Mendoza. What the quarantine took it has served as an impetus for her. The lack of public exposure and real contact with people has been replaced by   appearance on social networks and virtual contact with   mendocinos   . And not by the force of controversy or show show,   but by talent and skills, like this beautiful portrayal of Queen.