Home Argentine Music The Twins Diaz released their new single: did you hear it yet?

In an interview to which Ser Argentino agreed, Los Mellizos Díaz reviewed their first steps in the atmosphere of folklore, their trajectory and their last song, which sings to love. 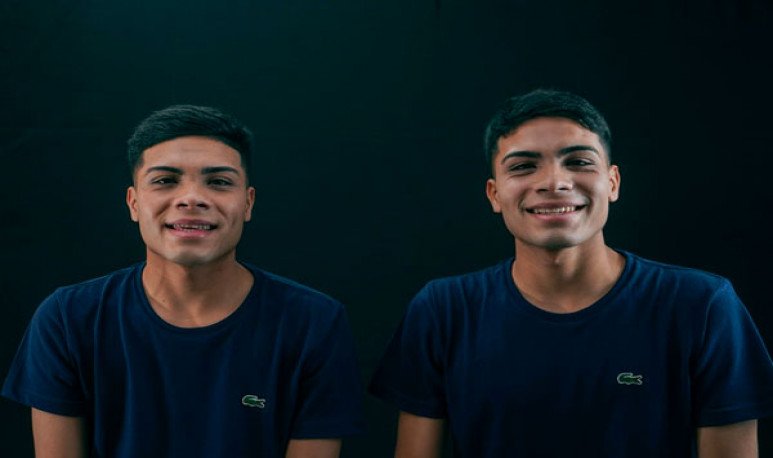 Tucuman folk duo  Los Mellizos Díaz , composed of  Daniel and  Javier Díaz, 20, from the city of Bella Vista (Tucumán), released their new  song  “Waiting for you to return”, a little dance of his authorship. In an interview to which  Ser Argentino agreed, Javier told us about the group's beginnings in the atmosphere of  folklore , their career, their first album, their last songs and on the projects they are working on and are planning to implement in the near future.

First steps in the music environment

“We inherited music from our grandfather, El Negro Mores.He was a musician in his time, played and sang tango, and he also liked folklore very much. From the age of 4, my brother and I started with music. I remember we were doing festivals in the back of our house and, from there, my parents realized how much love we felt for music. From that moment they took us to meet Martin and Colorado Juarez, who were the ones who made us sing for the first time in 2006 and at that time we were 6 years old,” Javier began telling us.

Then, he told us that in 2015 they set up the group  Los Mellizos Díaz . “We created it with the style that we wanted to transmit, since before we made traditional music, with its characteristic clothing, that is, we wore guachos, and already at 15 years of age we decided to put together a different project, although it is folk music, it is different from the one they seewe were doing,” said the Tucumano  artist  .

As in any learning process that this profession entails, Javier said it was an enriching stage. “After going through many people who helped us in singing and everything that involves being an artist, in 2016 we recorded our first album called  Unidos  with 10 songs,” he said. In turn, he told us that he was presented in 2018 at the  Bellavispeña  peña (a rock created by the twins).

Currently,  Los Mellizos Díaz  presented two new songs, one in tribute to Santiago del Estero, the chacarera “Algarrobal y Sentimiento”, and in the last few hours “Esperando que vuevvas” was released. This last song is authored by Javier in terms of lyrics and music. In this sense, the Tucumano artist explained that he was inspired by a very special person. “It is dedicated to those people who had a love and wait for him to come back at some point,” he confessed to Ser Argentino. He also assured that more than one will feel identified with this issue. 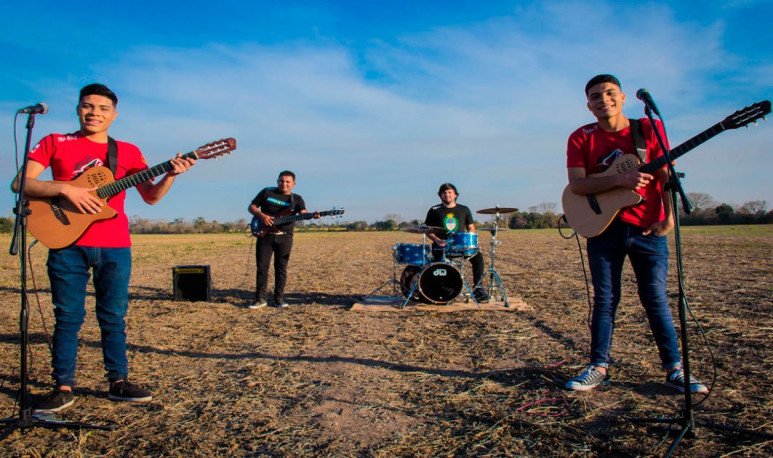 Even the pandemic stopped them

On the other hand, we asked him what it is like to produce songs in the middle of the pandemic. “For us it was a positive thing, because considering that we didn't have much audiovisual material on our YouTube channel, and with all this pandemic issue and its quarantine, it prompted us to do this work, create that content we needed to do,” he said.

“ Waiting for you to come back”

Regarding the release of his latest single “Esperando que vuelvas”,  Javier  said that it was released last Saturday, October 3 and at 20 o'clock the video was released. In terms of musical production and arrangements,  Los Mellizos Díaz  counted on the collaboration of Tucuman producer  Federico Grellet  and the participation of renowned Tucuman artist  Manu Sija  in the  violin, whom the twins admire very much. Kael Galvan and Juan Manuel Palacios also participated. “Mixed and mastered by Carlos Hache in Estudio Hache in Simoca,” Javier added during our interview.

The video was filmed by  Jandar Audiovisuales and edited by  Matías Unzaga , “a great friend of Santiago who is internalizing in the audiovisual,” said the Tucumano duo.

At the end of the interview,  Javier Díaz  did not want to say goodbye to us without delving into the Bellavispeña peña, an ideal place to spend a family Sunday in pure dance between chacareras and cats.

“Since I was a kid we had festivals at home and we always had the dream of having a festival of our own and since here, in Bella Vista, there was no such festival, we fulfilled a dream, that of implementing this rock, with the slogan that it is not only ours, but our city, and this the Bellavispeña peña was born”, said Javier in a proud tone.

“On March 15, we were going to celebrate the 5th Edition in the rock, but we had to suspend it due to the pandemic, but previous years we had the participation of many artists from our province, also from Santiago del Estero, Salta and Catamarca. It is a show that we take advantage of to sing many of our songs, because in other festivals we are a little limited by lack of time. We also share experiences on stage with other artists, among other talks that remained in our hearts,” he added.

Finally, in our talk  Daniel Díaz  spoke and told us a little about the projects they have in mind and those that have already been launched. “We are working so that, once we get back to normal, we can provide the rock we had to suspend, and on the other hand we want to make a record with live audiovisual material, so we recently started with some ideas and hope that we will soon be able to realize this project,” he concluded. 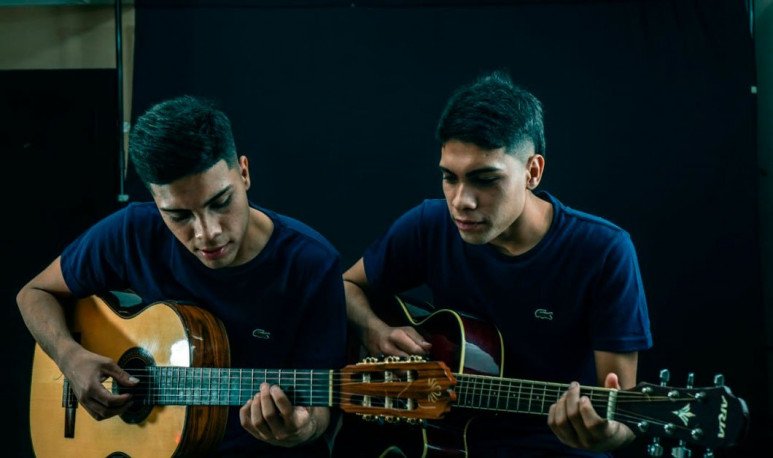