Home Argentine Music The Tekis, the representatives of jujeño folklore

About 30 years of history, Los Tekis continue to carry their rhythms and culture throughout the country. Our tribute to this great folkloric ensemble. 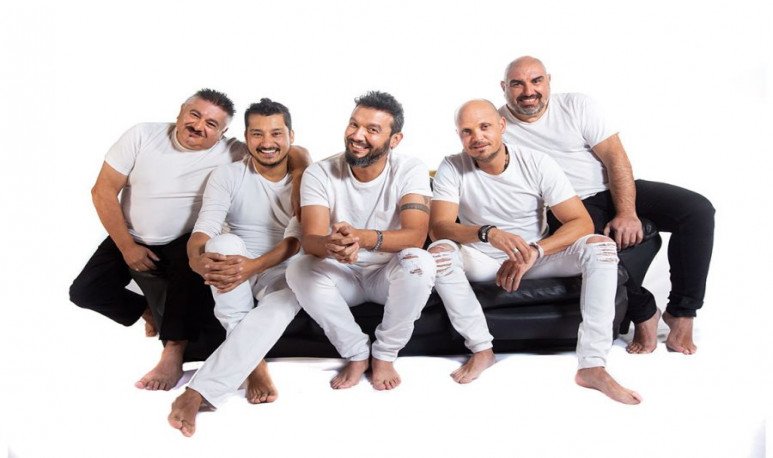 Jujeño folklore is characterized by the cheerful imprint that convey its rhythms and dances. We can see it in the famous carnivalito, the pin pin or the northern dance. It's a kind of music that runs through every room, from peñas, bowliches, houses to the radio of a car. A great reference in  jujujuño  folklore are  Los Tekis .

Tekis are made up of all that  northern cultural gene, including part of Bolivian culture. It is not only noted in the themes, but also in their native instruments such as Sikus, zampoñas, charangos and quenas.

Sebastián López , Juanjo Pestoni , Mauro Colleti , Pipo Valdez , Walter Sader and Pucho Ponce make up this popular  folk band . In 1991 the stage of the Serenata Festival in Cafayate saw them debut. The consecration of Los Tekis would come four years later as it was part of the  historic   Cosquín Festival  in 1995.

The popularity of this band is growing without stopping, its rhythms are no longer only frequent in the northern lands.   Every year Tekis  travel more than a hundred thousand kilometers across the country, animating with their music different Argentine scenarios.