Home Argentine Music Tekis have everything ready for their carnival

The Tekis Carnival will be a unique socio-cultural event in Jujuy and will bring together great national artists of all musical genres. 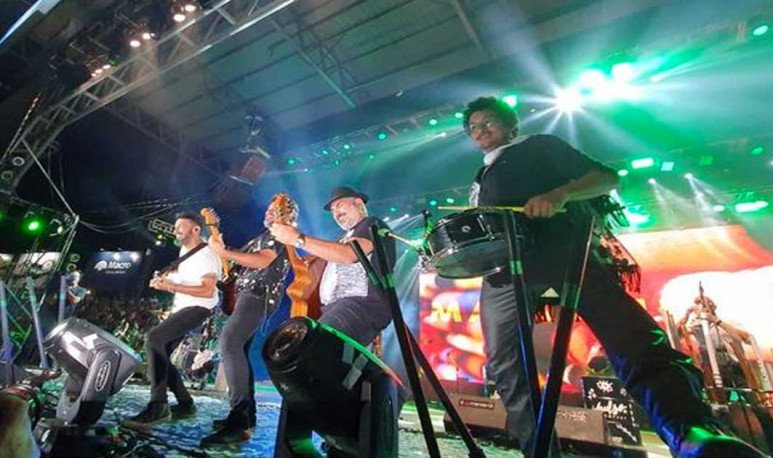 The jujeña folk band spends much of the year touring the country from end to end, but in February the show will be on their land, in Jujuy. It's not just a show, it's a carnival: the  Carnival of   Los Tekis  . The event brings together many convening bands from other places and other genres.

It's four days of unforgettable shows, and with carnival culture exposing very different things, typical of each culture and each band on stage. Jujuy is a province that lives the carnival with lots of energy and effusivity. La Pachamama is one of the main protagonists and the area of  Quebrada de Humahuaca , one of the most visited.

The Carnival of Los Tekis will take place from  21 to 24 February  in the Cultural City, in San Salvador de Jujuy. Those who wish to participate should plan their trip to the northern province in time, as it is a date with a lot of hotel occupancy. 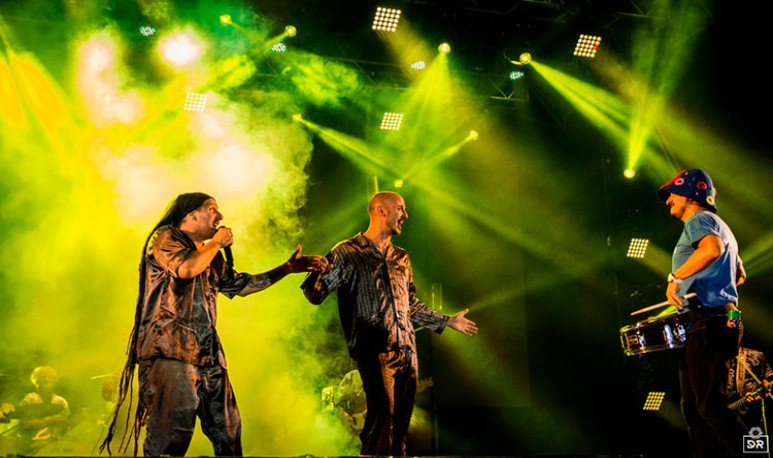 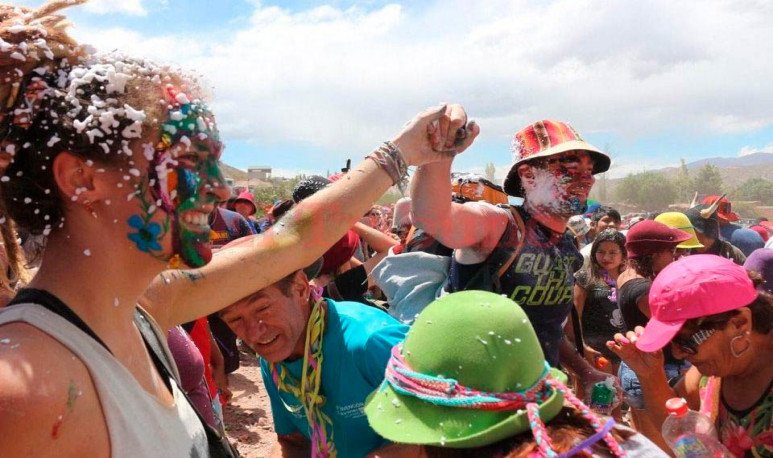 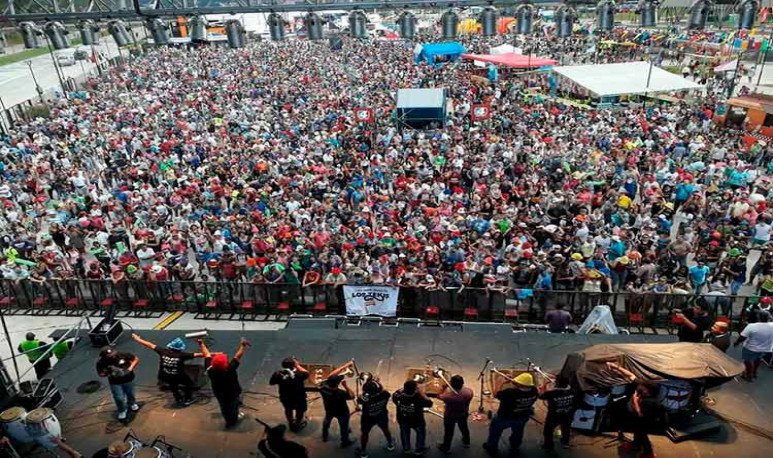 The artists who have already confirmed their presence are all from different musical genres. The Tekis are the  hosts  and will be attended by Ciro and Los Persias, Abel Pintos, Soledad and La Mancha de Rolando. Jujeñas nights will also feature the music of Lit Killah, No Te Va Gustar, Damas Gratis, Chaqueño Palavecino and Kapanga. Other artists who will animate the Carnival of Los Tekis will be Ulises Bueno, Bersuit Vergarabat, Miguel Mateos, among others.

They want the carnival to have “Aeea.”

One fan said on Twitter that the Tekis Carnival had too much rock and that “Aeeaaaaa, I am savalero” was missing. He wrote a twit in which he asked 30,000 retwets and 100,000 likes to start conversations with Los Palmeras and take them to Jujuy.

Ticket sales are now available on the Carnival of Los Tekis  page  . The organization has a vip proposal within the complex that will have a cost apart from that of the general entrance. To be part of this must-see show it is advisable to start planning the accommodation and transport to Jujuy right now.