We tell you the life of the rionegrino singer Lisandro Aristimuño, in whose songs beat different southern landscapes combined in wonderful fusions. 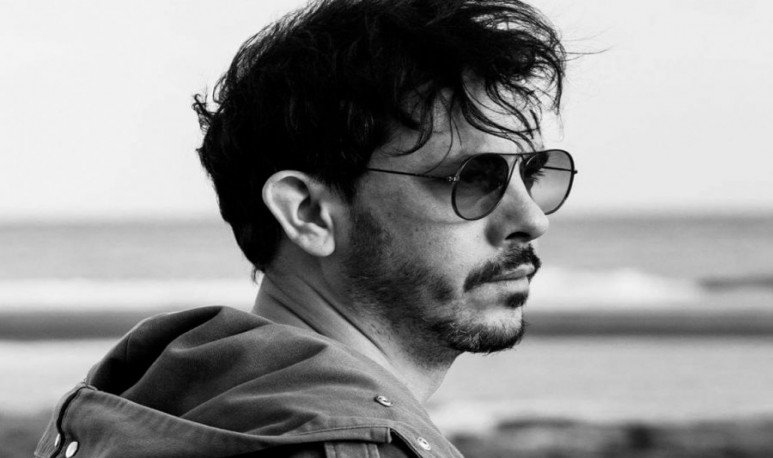 Lisandro Aristimuño was born in the capital of Rio Negro in 1978 . He grew up in an artistic family, with a father theater director and musician, and an actress mother.  Patagonian influence can be enjoyed in their songs,  which have folklore tannins combined with rock, pop and electronic music.

What Aristimuño achieves is wonderful.  Recover traditional sounds and combines them with electronic effects and acoustic instruments . The result results in new, sometimes quiet and other disturbing mergers. His lyrics, on themes such as “Plug del Sur”, “Turquoise Blue” and “Back to Cold”, among many others, are able to  evoke the Patagonian winds and landscapes in a modern and, at the same time, native ways.

In his teens, Lisandro began singing and playing covers in Patagonia casinos.   The artist is defined as a melomaniac: he used to rate himself from school to priming the employee of a record shop and  thus be able to listen to music  . At 16, he toured the region seconding the musician Fernando Barilá. It was in the middle of Argentina's economic crisis, at the end of 2001,  when he moved to Buenos Aires pursuing a love .

In Buenos Aires he began studying to be a master gardener, while promoting his first album  Azules Turquesas  (2004).  Although he ended up blooming there, and fell in love with the metropolis, the southern winds remained forever in his head . The artist continued to record and edit albums successfully.

Eventually, Lisandro formed  his own record label which he called Viento Azul Discos.  His first self-managed album was  Las crónicas del viento  (2009) and with it won a Gardel Award in 2010 as best alternative rock-pop album. With the evolution of the following albums he continued to accumulate prizes — currently he has three Gardel in that category and a Konex as one of the top 5 figures of the last decade of Popular Music in the songwriting discipline.  He was also nominated for the Latin Grammys and has received praise from internationally recognized artists. In 2017 he opened the Sting concert at the Palermo racecourse and participated in the international festival Lollapalooza Argentina.

Success has not prevented Lisandro Aristimuño from still retaining his singer-songwriter style today, influencing different musicians and acquiring more and more fans.   And he cares that other singers will come to success: for more than two years he performed, from their official sites,  the M.S.F.L. (non-profit music) service to publicize and accompany the work of new composers.