Home Argentine Music The story of “The Oma”

“La Oma” is more than an iconic song of Argentine folklore: it is a story that transformed a common life into eternal, through chamamé. 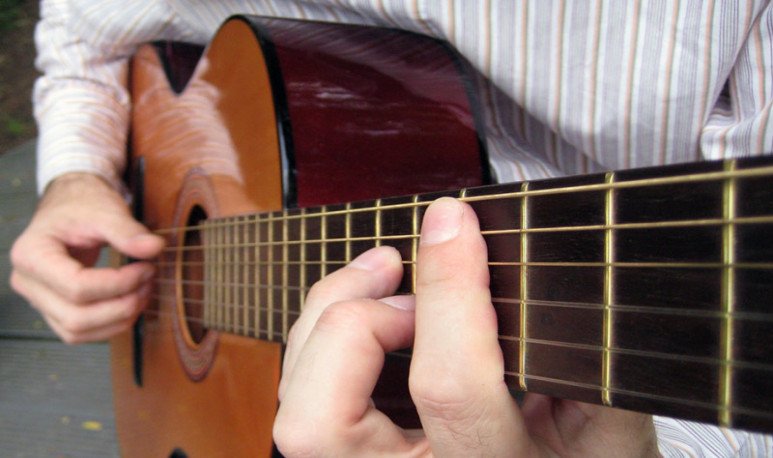 It is seldom possible to know who is the inspiring muse of musical themes or artistic works. This is the case of “ La Oma” , one of the most emblematic songs of Argentine folklore, and its inspiring, Marta Hoffner .

If we talk about folklore and a person who has inspired a song, it would be inevitable to think that he is Argentine, but not: “La Oma” is Brazilian. Marta Hoffner was born in Brazil on October 12, 1907. He was a direct descendant of Germans who had come to our continent at that time. Marta, La Oma, married  Armando Rabe  and formed a family with three children. The nomadic instinct seemed to have a strong presence in Hoffner, who did not hesitate to come to Argentina following her husband. His fate was  Chaco , more precisely San Bernardo.

How does it get to folklore? The alternatives that life gives her joined with  Daniel Altamirano  and  Pedro Favini  , who were treated with food by La Oma. The way of life of Marta Hoffner, lonely and barely accompanied by her parrot, inspired Altamirano. This meeting took place in 1975.

Oma  comes from German and means “grandmother.” It is widely used in the Mesopotamian  region  to call grandmothers who have a German, Polish or Swiss offspring. Something similar to what happens in other regions with the word  nona , of Italian origin.

The work of art  fol  k  Loric  “La Oma” is presented as chamamé. His lyrics talk about Hoffner's life and his home. Her lonely life was the result of her husband and children's departure elsewhere.

From normal life to eternity

In 1977, two years after meeting Daniel Altamirano, Hoffner learned that he was the protagonist of a song and was presented on stage. La Oma was praised by many Chaco people who sang her song. In 1994 his physical life would end, but his image, his story, will continue to immortalize each time someone sings “La Oma”.

Vane Mihanovich: a Musician of Race