Carlos Torres Vila was one of the first singers to display romantic folklore, a mixture of traditional Argentine genre and melodic songs. 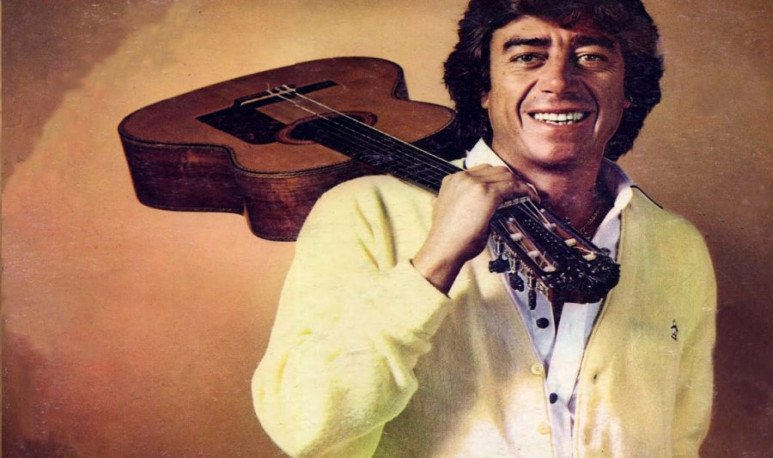 We always say that music is not static: genres merge, mix and give rise to new rhythms. Artists, in addition, experiment, have different stages, evolve. Today we want to tell you about   Carlos Torres   a singer who knew how to carry the flag of the   romantic folklore   .

Carlos Torres   was born in the town of Los Toldos, Buenos Aires province, in 1946. His love for music was always linked to folklore, but he bet on something different:   romantic folklore   , a combination of our traditional music with   melodic songs   . In 1969, it was revelation of the   Baradero Festival   and, in 1970,   Cosquín Festival   . Then, he bet with everything on that side of folklore, thanks to which he broke sales records with his records in the 70's.

In 1977, for a while, he put all his chips to the melodic face of his music. However, his album   The return of Carlos Torres Vila   , in 1982, marked — precisely — his return in the style of which he had made his personal brand. He stayed with him until the end of his career.

In the 1990s, he continued to perform throughout the country and, from 2000, he returned to the study. He recorded six more albums before his death, in 2010, which was the outcome of a terminal illness that had been carried out.

Carlos Torres Vila and his career show us, once again, that there are no absolute terms when we talk about music. Here we remember it.