The melancholy of a song included in the album “Circo Beat” by Fito Paez talks about a story of the interior entrerriano. 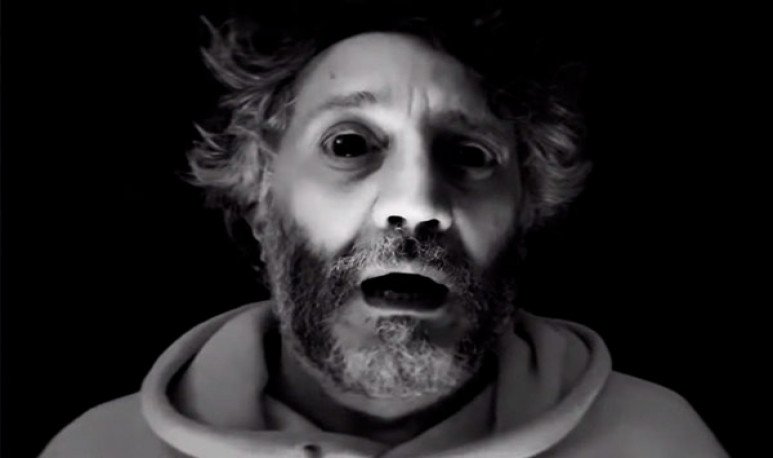 “Something is going on, it's going to be around Villaguay,” says the melody.   A piano with sad notes, the violin in the background, the magic harmonica and the voice of Fito Páez giving life to the story   . All lovers of the artist know “Las evenings del sol, las noches del agua” because it integrates one of the most iconic albums. Both his career and Argentine national rock.   What not everyone knows is that the lyrics speak of a paranormal experience that occurred to a young woman in a city of Entre Ríos   . It was a fact that came to shake the local community to transcend the media across the country.

Exorcised in another language

On Sunday   31 October 1993   , the   Father Spahn   answered the parish phone and listened to a desperate woman. On the other side, she asked her if she could go see her daughter because she thought she was demon. So the priest went to the home of the family accompanied by his then chief, the parish priest Maximus Hergenreder. There they found lying on a bed   Maria Laura, the possessed teenager   which stars in the theme of Fito Páez.   The greatest rarity was that he spoke in English without knowing the language, and at times he gained superhuman strength that they could not contain   .

As he approached, Spahn discovered that the girl had towels around and when asked the reasons, they replied that she was spitting holy water. The Father recounted at the time that when she spoke to Maria Laura she ignored him. Until he finally began to do it but in the foreign language, and with a tonality in the voice more serious.   Which was completely strange because he had attended a state school where he was not taught about that language.   . He also repeated about theology, pointed out a crucifix and mocked the image of Jesus.

Before an interview with Clarín, the priest said that   the young woman answered her questions by saying “yes, stupid.”   (yes, stupid in English). Even at one time he took it from the cassock and plunged it with inconceivable fury. However, in the moments of normality, Spahn was talking to Maria Laura about the episodes and she was very ashamed.   Finally, over time the teenager was able to remake her life again and even participated in the carnivals of her city.   . While the Father never let go of his hand, but continued to visit her until his full recovery.

From the demon to reincarnate in the melody

Referring to his composition, Fito Páez admitted that it was about the story of a girl from Villaguay. Which one day began to repeat I love you in English and the people thought I was demon for speaking in a different language.   The musician defined her as Linda Blair's fate in The Exorcist but without the glamour of the actress. Maria Laura did not live in Beverly Hills, USA, but next to the Paraná River   . So he found it interesting to narrate an illiterate and bestial world a thousand kilometers from Capital Federal.   In his words, it was the most narrative song on the album Circo Beat   . A kind of story with true dyes entrerrianos.