La Posta amplifiers have been ringing for over 20 years. The rock band Paranaense, their melomaniac passion, and their desire to continue to reinvent themselves. 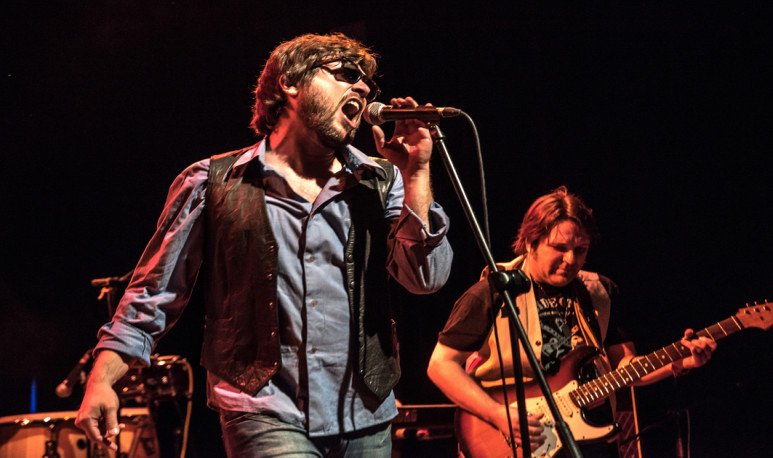 Those who know them in person know it, and those who don't, can corroborate it on stage. Separately, everyone loves music madly, while, by joining their instruments, they manage to dynamite each other.  Perhaps, one of the most powerful features they have in their favor is that of making  friendship  an artistic engine . These are recipes that have worked in the best groups of all time, and that seem to be good to them too. More than two decades from the beginning they  are seen splashing like children curious in the sounds of the experience . The story of  La Posta  has a lot to tell us about the flow of love into various directions. 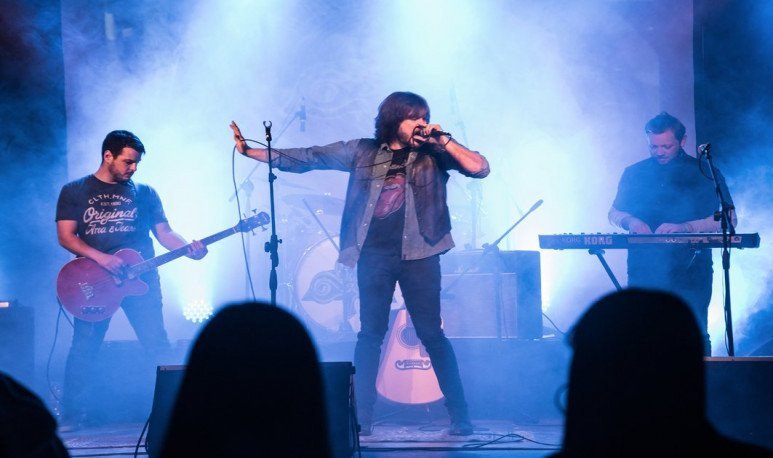 From the broom to the real plane

La Posta arose in 2000 in some houses in the city of  Paraná . Although by then they didn't even have the instruments.  There, Gervasio and Juan Cruz, two sister cousins who shared their musical fanaticism, began to build a path whose fate they could not imagine . Both came together to hear old cassettes from Queen, Los Beatles, Guns N' Roses and Bon Jovi, among others. And they loved to mimic with whatever they had in hand.  Thus, one grabbed the broom to simulate a guitar, while the other used drums and tree branches . So in the middle of adolescence  they decided to take classes  so they could play some of the songs they heard on the radio.

In that context,  Juan Cruz met Lisandro , a childhood friend who was going to learn guitar in the same place. Later,  Sebastián, another colleague of the school, joined . Little by little, they started to try pieces of covers, mainly national rock  songs  . They tried some riff or refrain, but no more than that because they didn't get out. Some of the chosen pieces belonged to La Renga, Los Caballeros de la Burning or Los Lice. The whole exploratory journey and the encounters took place in the home of Gervasio's parents. 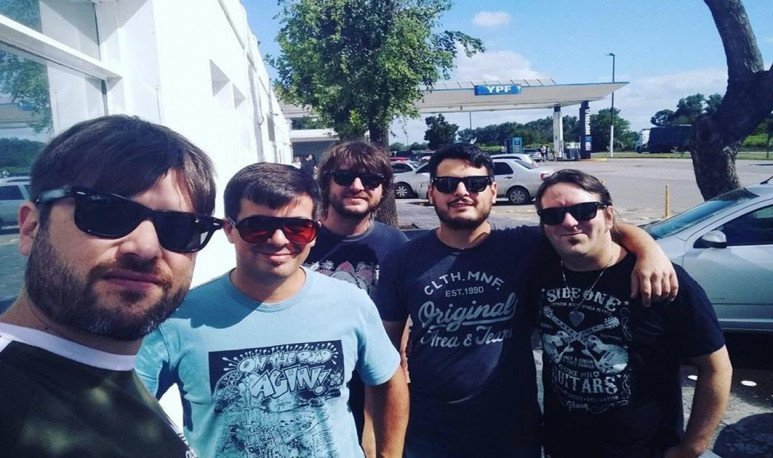 La Posta was not always called this way. On the contrary,  his first name was Los Snot , in honor of a theme of Los Piojos. He also alluded to the youth of his musicians. At that time they came to record their first demo, which they remember with nostalgia that they came out 90 pesos. The other changes they went through had to do with their formation, as this was varying over the years. Currently, its members are  Lisandro Álvarez (Voice), Juan Cruz Anzola (guitar), Gervasio Anzola (drums), Nicolás Banegas Sacks (bass) and Alejandro Ríos (guitar) .

From its beginnings until now, they have an EP and three studio albums. They were baptized  as Cuesta  (2005),  Raíces  (2009) and  Rios de Libertad  (2015). At the same time, they are working on new material and streamed presentations during the quarantine. The musical influences that guide them during the journey are also the result of the stages of life and maturation. In this sense, they claim that there  are diverse  bands  that inspired them  within the rock genre. Although if they have to choose one, the Rolling Stones is the mother who leads the list.

Likewise, they have been nurtured by the international sounds of AC/DC, Led Zeppelin, Jimi Hendrix, The Black Crowes, The Who and many more.While on the national level, they can not miss Los Ratones Paranoid, Fito Páez and Andrés Calamaro, to say some. Aspects that can be reflected in the compositions in which everyone participates to a greater or lesser extent.  When it comes to writing they do not have an infallible method, they simply let them flow . There are times when a single member approaches a more or less finished piece, or sometimes arises from encounters between several.

The family you choose

By taking stock of all the time spent together, emotions emerge.  The artists argue that they were accompanied in the growths and that they learned a lot from them as friends, and brothers . In addition, they are proud to have been able to play and record with people they admire. Or, traveling around different parts of the country meeting people and places.

They define it as  a transformative journey , which in tune with life, also presented its obstacles and sorrows.  However, for them love and music were always stronger . La Posta is not afraid of challenges or processes of change.  They choose to immerse themselves in the flow of freedom and continue in the constant melodic search . It's been more than 20 years since his passion became an identity, and they're very clear that it's around here.