His repertoire includes songs from his album “Somos Raíces”, as well as other unpublished works and a tour of the popular songbook. 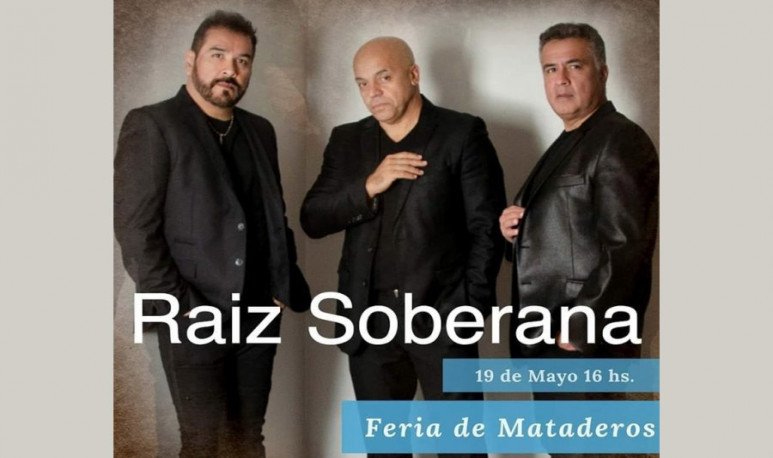 The folk trio Raíz Soberana, composed of singers and musicians Daniel Argañaraz, Fabio Santana and Alberto Medina, will be presented on May 19 at the Mataderos Fair and on June 9 at Esquina Homero Manzi (San Juan 3601, Capital Federal).
The group was born in 2017 with the intention to publicize the work of these three musicians from La Matanza, who had developed their own career as soloists.
Patriotism and their quest to foster a better world are the axes on which they found themselves and upon which they laid the foundations of the whole.
Daniel Argañaraz was a revelation at Cosquín and Baradero festivals and developed his way in the field of folklore, while Alberto Medina -who sang in Juan D'Arienzo and with the Kings of Tango - and Fabio Santana -war veteran of Malvinas- come from the tango universe.
In his repertoire, the trio performs songs from his album “Somos Raíces”, as well as other unpublished works and a tour of the popular songbook, but all under the same axis: the transmission of values. 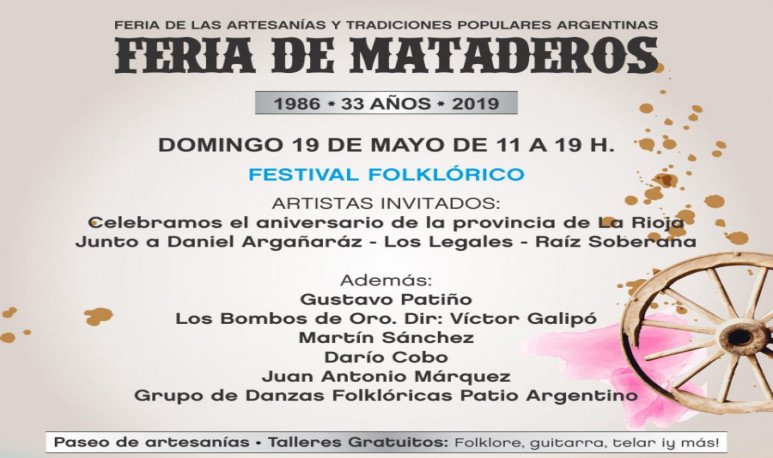