Home Argentine Music The parable of the DJ rocker 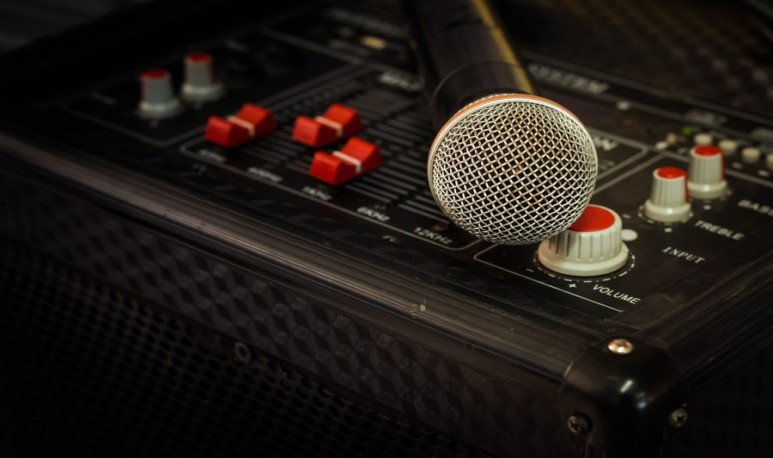 “The important thing is openness. Since the  sampler existed, things have changed and many rock bands have already adopted it as an instrument.

I met the  Divididos in London and took them to discos and  DJs . They saw that I could add new colors to the band. At first, their audience didn't accept me, but when they saw that I was passing recorded voices, zitars and loops, they ended up applauding me”: this simple anecdote defines  Javier Zuker better than any explanation could.

Those who know electronic music, say that  Zuker is the most  rocker of the  DJs . And, when I say “who know”, I mean, among others, Hernán Cattáneo: “I always knew that he was going to be the great  Argentine DJ : because he has that rocker touch that people love,” he says of who his friend has been for about 30 years.

In short,  Javier Zuker is a bassist who found his place in the world of  music behind a record tray; he is the one who is encouraged to put Metallica and AC/DC in  Creamfields ; he is the one who takes the most  rocker of the rockers to the electro, and it turns his universe, even when it came to figures like Ricardo Mollo or Gustavo Cerati. Because in a world full of extreme positions, a little harmony is always good.