From Buenos Aires, Los Pampas are one of the ensembles that promises to keep taking our traditional music far away. Know them. 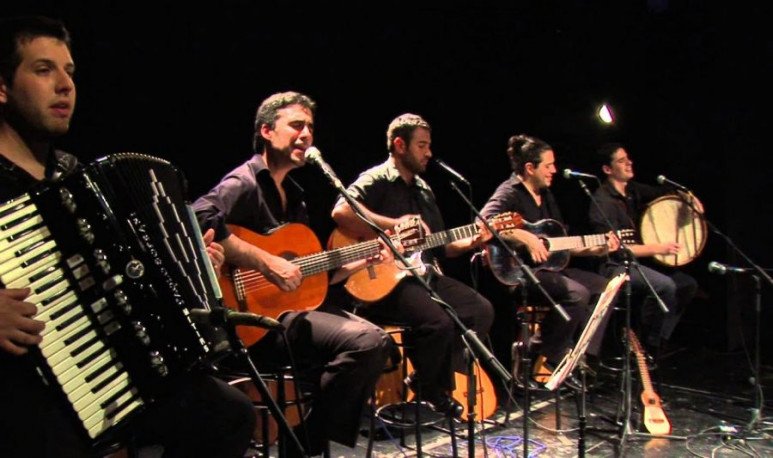 Folklore  , the most traditional of our music, continues to be reinvent. Fortunately, new voices and new ensembles continue to appear, to continue the legacy of the great Argentine folklorists. This is the case of  Los Pampas , a group composed of five young people from   Buenos Aires .

Guillermo Barnech (first voice and bass drum), Gabriel Barnech (second voice and first guitar), Nahuel González (fourth voice and guitar), Matías Demianiuk (accordion) and Victor Torres (third voice, guitar and charango) are the members of this group that has already been on this road for 10 years.

As the name suggests, they are faithful representatives of the Pampas region where they come from. However, the musical journey through his performances includes sounds from different corners of the country, combining the traditional rhythms of all our  Argentina .

In their career, they had the possibility to participate in the most important  festivals  in the country and were recognized with different  awards  and nominations: