The categories will be Singing, Dance, Lyrics and Composition. 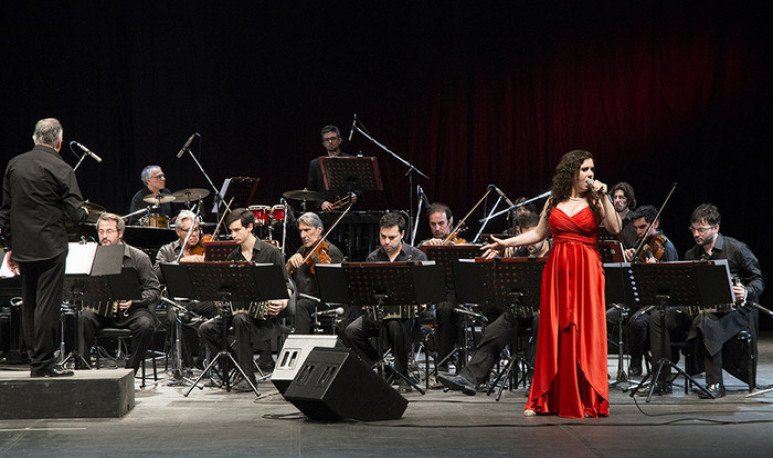 The 27th edition of the Tango Contest Hugo del Carril,  aimed at non-professional artists over 18 years , opened registration until May 31 in the categories of  Singing, Dance, Lyrics and Composition.

The qualifying rounds of this new edition will be held in neighborhood cultural centers with the presence of the public. The announcement of the selected, who will participate after the semi-final and final rounds, will be known on the same day at the end of each round.
For the Canto category the jury will hold a pre-selection of all the registrants, live, without public. In the case of Dance, the preselection will be made by means of the material presented. The shortlisted will participate in the various rounds.

In the Letter and Composition category the winners will be announced in the final round.
For the Canto y Danza categories, the prize will consist of a performance with the Buenos Aires Tango Orchestra to be realized on December 11, when it is commemorated in International Tango Day.

In addition, during 2020, there will be a performance with the Orquesta del Tango de Buenos Aires, where they will be announced as “New Talents” and a performance on the Day of Music, on November 23.

For Female and Male Singing, a demo recording will be made in the Studio Recording Studio Urbano.
In the letter category, the winning work will be read during the award of the contest, on December 11 of this year.

In Composition, the author/author will be summoned to perform the work during the award of the contest, on December 11 of this year.
Participants will be evaluated by a jury composed of gender specialists. Once selected, they will compete in different rounds from which the winners who will compete in the final round will emerge. 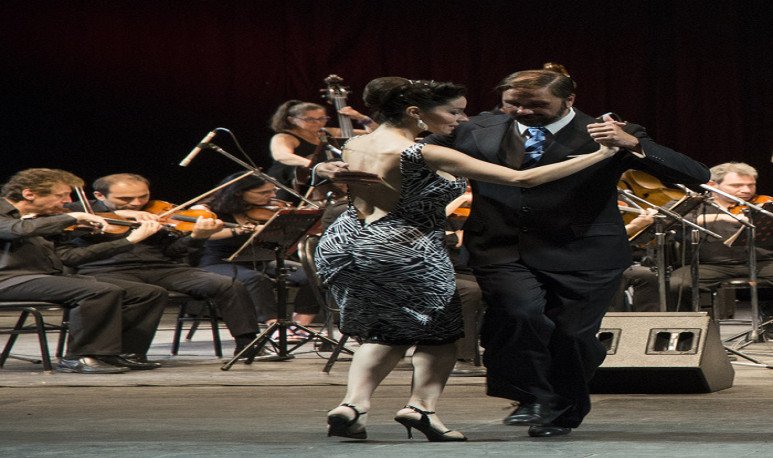