The legacy of Carlos Gardel, icon of tango who died 84 years ago, will be protected and disseminated by an international foundation. 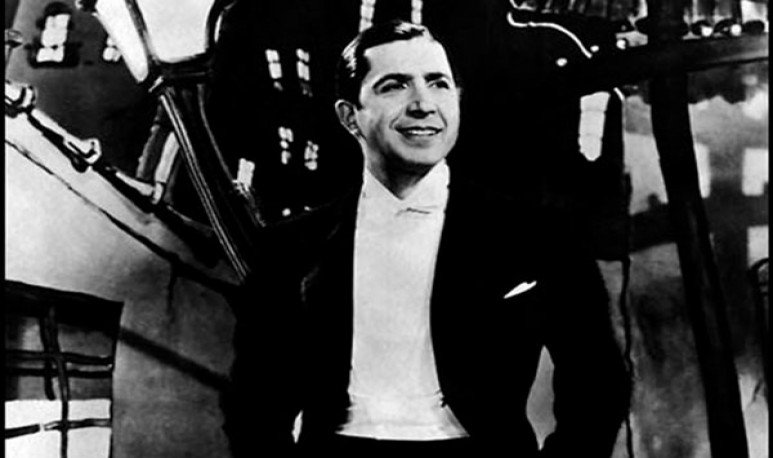 The legacy of  Carlos Gardel , icon of tango who died 84 years ago, will be protected and disseminated by an international foundation.

The foundation seeks to “revalue the image and figure of the artist as the greatest exponent of  Argentine popular culture  and the singer of most important tango  of all time”.

“ Gardel  belongs to everyone and needs to be careful to preserve his memory. He made a unique gesture: he put  Argentina  on the map,” said Walter Santoro, executive director of the foundation.

Santoro believed that the artist, who was at the forefront with his appearance in world-wide films, was overcome by the myth that associates his surname to the highest excellence. “Are you Gardel or what do you think, Gardel? it was in the popular memory,” he graphed.

Although he had no children, his property and rights were inherited in the first instance by his mother, then by a friend, and finally by a  family  that today is the parent of the foundation to protect the legacy of the” morocho del Abasto ”.

The new organization started with an important collection of Gardelan objects. This had been collected since 2006 by the  Argentinas Cultural Industrias Foundation .

There are more than 42,000 items, including more than 80 personal letters, 400 autographed photographs, personal documentation, 100 test discs and more than 1,300 that went on sale.

There are also four guitars. One of them is the one Gardel used in filming the film “The day you want me.” Another was owned by his master, so it is presumed to have been the instrument on which he learned his first chords.

In addition to planning an international expansion of the figure of the “Zorzal” thanks to the participation of fans and specialists from the world, the foundation will propose that the Buenos Aires Legislature designate 2020 as “Gardelean year”, at 130 years after the birth of the singer and 85 of his death.

On the June 24, 1935 accident at Medellín airport, Santoro commented that the organization he presided obtained copies of the eight bodies of the file that, still missing for decades, includes “revealing facts about the case.”