Cabezones is a cult band in Santa Fe and throughout the country. It is one of the most resonant rockers phenomena, which gave the provincial capital. 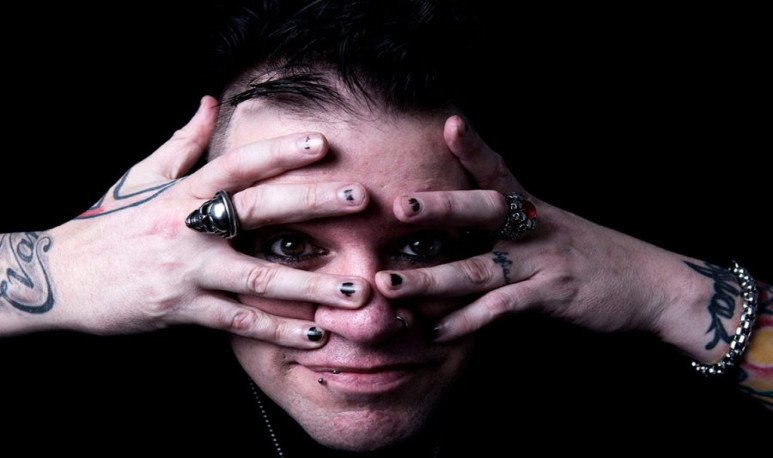 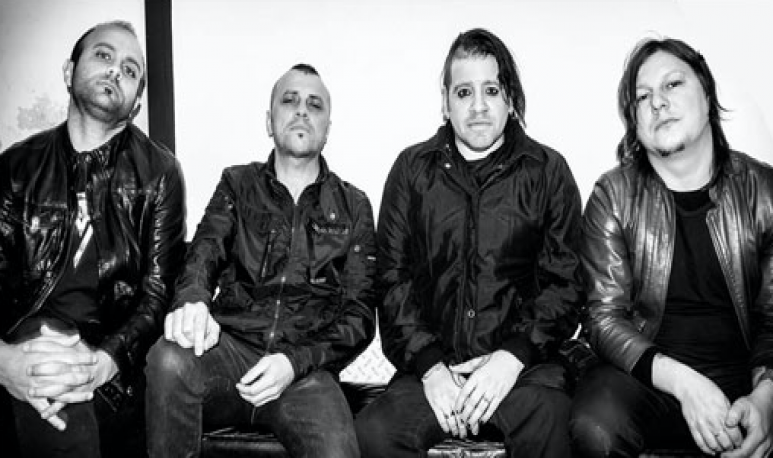 After having released a first independent production and having forged its own name in Santafesino rock, in 1998, the band decided to move to Buenos Aires. His new album,   Wings   , was produced by former Soda Stereo Zeta Bosio. This album meant a shift in his musical direction towards a heavier, darker sound. In   2002   ,   Wings   was edited in   Mexico and the band toured that country   . Back in Argentina, Cabezones signed a contract with Pop Art to edit   Eclipse (Sun)   in 2003. At the end of that year, Leandro Aput was incorporated as a rhythmic guitarist.

In 2004, the band released an EP entitled   Intraural   , which contained a selection of six songs from   Eclipse (Sun)   played in acoustic version. In April 2005 they launched   Garden of extremity   , with twelve new songs that combine the sound of   Wings   and   Eclipse (Sun)   . The album was presented in Argentina through a tour that was named “Gira de limbidad”. On 18 February 2006, the band recorded their first live CD/DVD entitled   Welcome   before a fully filled theater in the city of Buenos Aires.

That one   five-year maelstrom consolidated Cabezones   as one of the leading Argentine rock bands of the moment. Taking up the idea of sound darkness, these rockers came to play a function of “being referent” for a whole youth subculture:   dark movement   . Of the Argentine groups with commercial events, rotating video clips on cable channels and circulation on the main radios, Cabezones were the most representative of the aforementioned aesthetics/fashion.

In 2006, a serious traffic accident left Catupecu Machu bass player Gabriel Ruiz Diaz hospitalized for several months. Cesar Andino was as a passenger in the car and suffered fractures of the two femurs, one of them with exposed fracture. After several months of rehabilitation, Cesar Andino was able to sing with Cabezones in the Sanitary Works Stadium, with sold out tickets. Near Christmas, the rockers gave their last show with the original members.

In July   2007   , Leandro Aput, Esteban Serniotti and Gustavo Martinez left the band. The singer, César Andino, began to explore the idea of a solo career, which eventually ended with the release of the next album by Cabezones.

In 2009 it marks a decade after the release of the first album of Cabezones and they celebrate it with a reissue, titled   Wings     10th Anniversary   , which includes all the songs from the original album, plus three live tracks and three videos.

Between the months of April and June   2012   in the city of Santa Fe arose   Born   , a   new material   , performed by César Andino and new line-up: Martín Pirola on bass, Eugenio Jauchen on guitar and Damián Gómez on drums.   Born   has the participation of several guest musicians.

In 2016 they launched   The     shipwreck of the soul   with the same formation as the previous album.

Today, with   more than 25 years of career   , Cabezones are still among the most important rockers in the city of Santa Fe.