Leticia Martignon is a German woman, who fell in love with Argentine folklore; so much, she traveled to Buenos Aires to record her first CD. 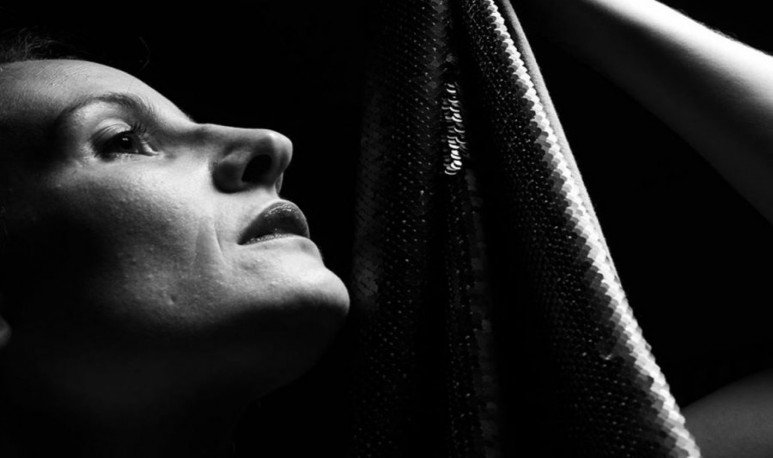 Leticia Martignon   German   , just like his mother. His father is Colombian. He lived in   New York City   , studied in Barcelona and currently resides in   Geneva (Switzerland)   . To that cosmopolitan profile I add one more ingredient:   the   Argentinian     . As strange as it sounds, Leticia fell in love with the   rhythms   of our music. She dances them, sings them, and came to Buenos Aires to record a   folklore album   . No more, no less.

He is 40 years old, three children and a career that has nothing to do with music: he is a leader in financial consulting. In their free time, however,   fell in love with   tango   , and from there he jumped to   folklore     . All that pushed her to travel to a destination she had hoped to know for a long time: Argentina.

It's his first time in the country, but not so much:   in Geneva he travels milongas and peñas,   and feels Argentinian for a while. Anyway, he wanted to go further and made the decision to record a record. He decided to do so here because he needed to know the homeland of many of his favorite musicians,     Mercedes Sosa   and Raul Carnota   . Your CD includes a bit of everything:   tango, vidala,   chamame   and some zambas   .

The aim of this   German   , however, is not done   famous   . It does everything for the two purest reasons that can exist: art and love. 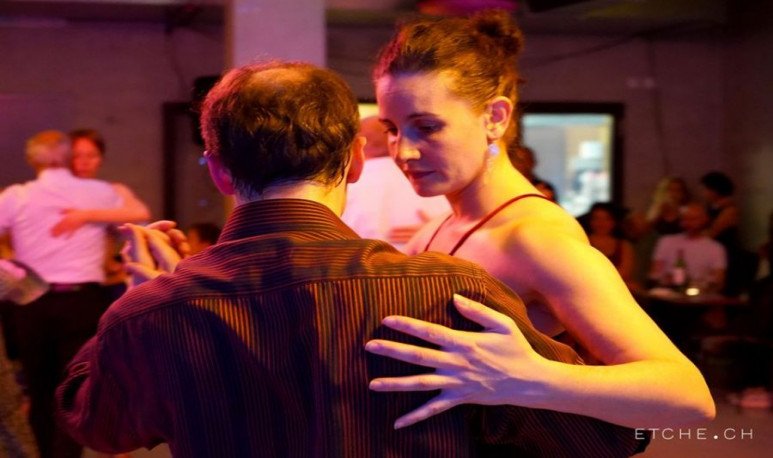 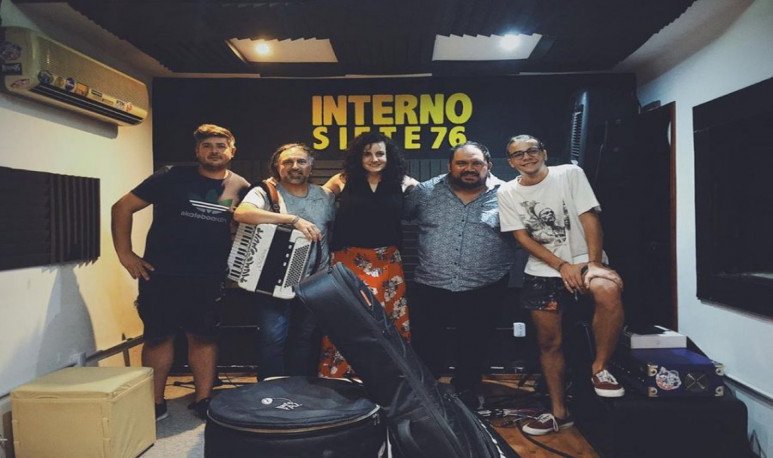 The lord of tango