Loncomeo is a popular rhythm of Patagonia that has a double origin: tehuelche and mapuche. And he got to Breaking Bad. 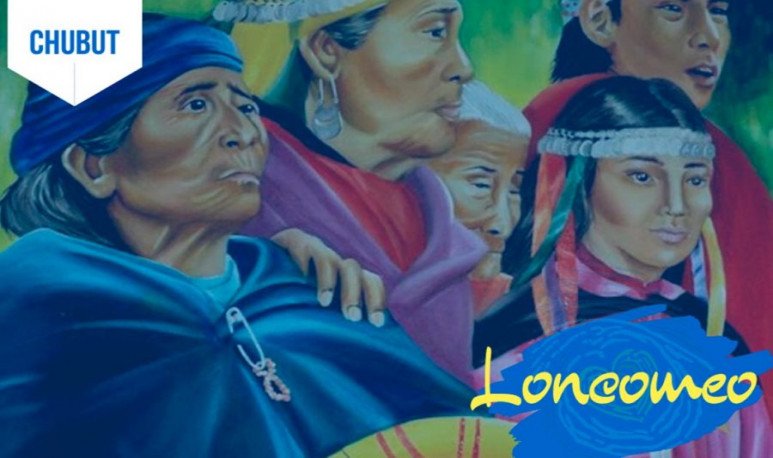 Loncomeo  is the  most popular folk rhythm in Patagonia . Its name comes from the Mapuche and translates as “head movement”. In dance, it is possible to see that “shaking from head to rhythm”, which conveys the essence of this genre.

Patagonian  folk music  incorporates the provinces of  Neuquén, Río Negro, Chubut, Santa Cruz  and  Tierra del Fuego  . There loncomeo is born as a rogative, a prayer with double origin: tehuelche-mapuche.

Some historians attribute its origin to the  Tehuelches . They indicate that it was they who promoted this genre and then transmitted it to the  Mapuches  in the 16th century. Today it is known as  the typical dance of the tehuelche-mapuche village , leaving aside the prominence with respect to its birth, which is still important, only in this case we will not address the point. We understand that these are interconnected cultures.

A genre made dance

Loncomeo is characterized by being a  very expressive dance  and exclusively masculine in character . It is danced in a group of six men, who wear half-naked and barefoot.

At the beat of music, they simulate the movements of  choique or rhea  with their heads. Five of the six dancers appear on stage with the testa painted with feathers to represent the animal's body. The remaining one takes the role of rhea tail.

It is said that, in the past, the original peoples resorted to this dance as a  spiritual ceremony , to celebrate new beginnings and closing stages.

Harmonies are usually performed with guitar and kulrun, a typical indigenous percussion instrument. This is characterized by its conical box shape and is drummed with a stick (stick).

Today,  traditional loncomeo is the distinctive flag of Patagonian artists . Authors such as  Marcelo Berbel  and  Milton Aguilar  , made the loncomeo “Quimey Neuquén” an emblem of that province. They would never have imagined that, years later, the song would become world famous with the series  Breaking Bad .

Marcelo Berbel , another Neuquino author of Mapuche descent , also left his “loncomer heritage”. From the voice of  José Larralde , his song “Rogativa de loncomeo” was heard throughout our country.

From Comodoro Rivadavia, in Chubut, Rubén Patagonia also composed several works of this musical style. “When the Loncomeo is born” is one of the many songs he authored that led to national and international festivals.

This song of Patagonian folklore deserves a section that accompanied, nothing more and nothing less, than the last scene in the renowned American drama series:  Breaking bad . Millions of followers are probably unaware of the genre, much less of its history, but for Argentines and, above all, for the southerners, it is a pride to cross borders with music. After all, that is what art and culture are all about, about permanence in time, of sharing to endure in history.