In 2001, a new band appeared that seemed to be passing through the Argentine music scene: Miranda! 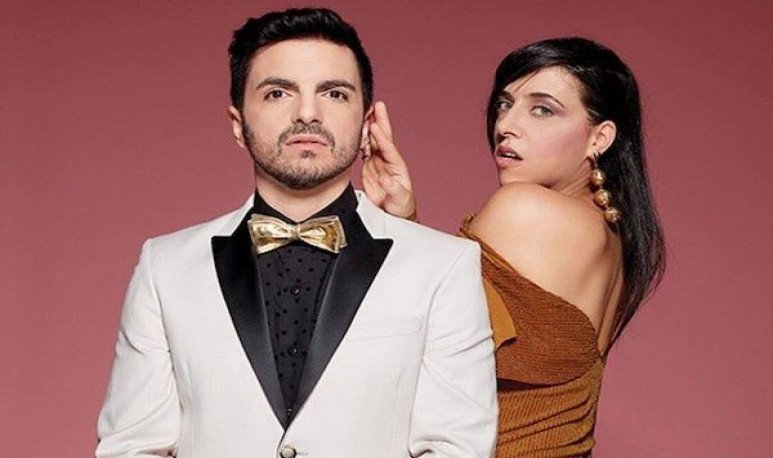 In 2001, a new band appeared that seemed to be passing through the Argentine music scene:  Miranda !, as well, with the exclamation mark at the end, with its catchy melodies and Lolo's guitar. It seemed like they'd leave soon, we said, they'd be a station bandits, but no. When no one was betting on them, time took care of doing justice:  the Miranda ! they came to stay.

The members of  Miranda !, slowly gained the respect of the public and their colleagues. They proved that behind the extravagant dressing rooms and exaggerated treble are talented and prepared musicians. Its lead singers,  Ale Sergi and Juliana Gattas , own privileged and trained voices, of which are naked in a  capella song, and dazzle.

Its formation varied over the years, but its essence remains intact. Oh , Miranda ! stands firm at the top of national pop music and his success goes abroad as well. Perhaps, when no one expects anything from you, the event is experienced with greater intensity. Maybe they already knew what they were coming for and the unsuspecting ones were all of us. Anyway, the  Miranda ! they certainly deserve the place they won.